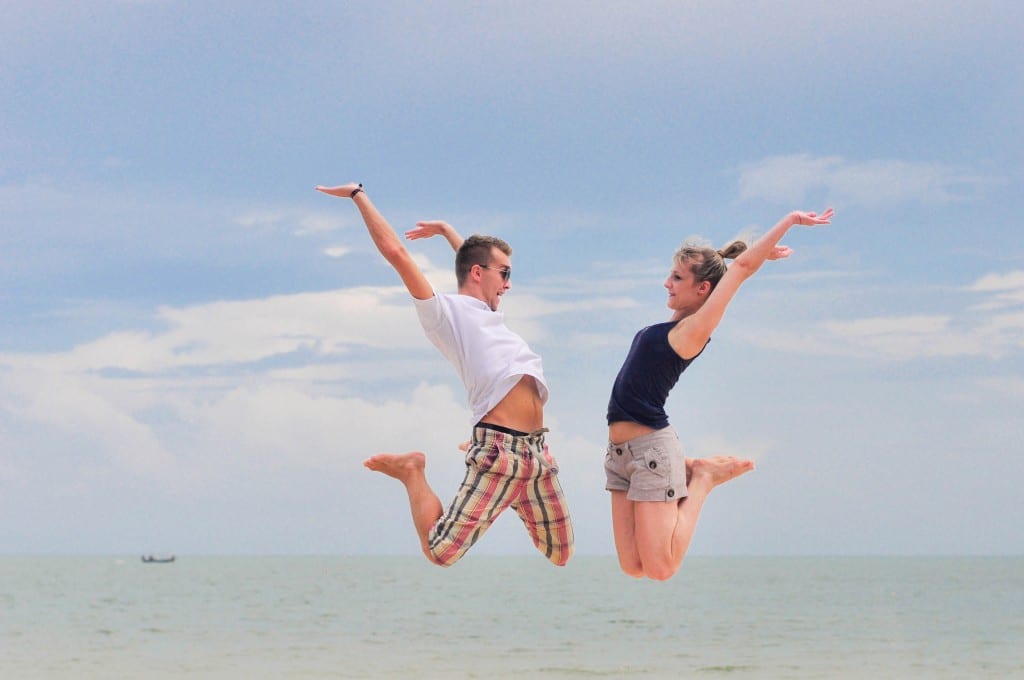 A new report from the Central Association for Alcohol and Drug Information (CAN) has found that youth in Sweden stay drug-free longer.

According to the report, over the last 20 years the number of youth in Sweden who use alcohol, cannabis or other drugs before the age of 14 has dropped significantly. In total, the proportion of students in grade 9 who used snuff, cigarettes, alcohol or cannabis before the age of 14 dropped from 63% in 1999 to 18% in 2019.

This decline illustrates the global trend depicted in Finland, Australia and the US for youth to be reducing alcohol and other drug use.

It has been talked about that young people changed their way of socializing – they spend more time away from home, via social media. We are also seeing increased computer gaming and we are also seeing a general health trend where young people are aware of what they are getting into,” said Martina Zetterqvist, researcher at CAN, as per Svt Nyheter.

The decrease in use started by Millennials is continuing to Gen Z as youth shift to more healthier lifestyles.

Young people’s initiation age to cannabis is also rising by small proportions. While a common question is whether alcohol is substituted by cannabis, researchers say there is no evidence of such a trend. Cannabis use among youth is remaining at fairly stable levels and not increasing with the alcohol use decrease.

The researchers also note that since 2017 there has not been a reduction of the proportion of 14 year olds who start using alcohol, tobacco and cannabis from that age. They can not say yet whether this is temporary or not. 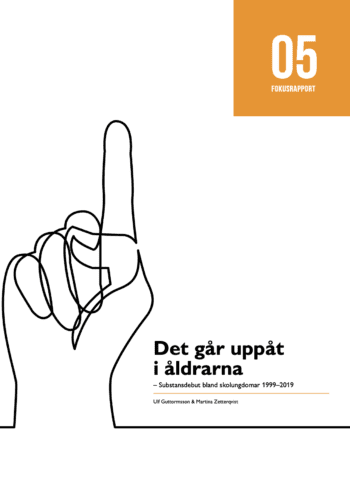