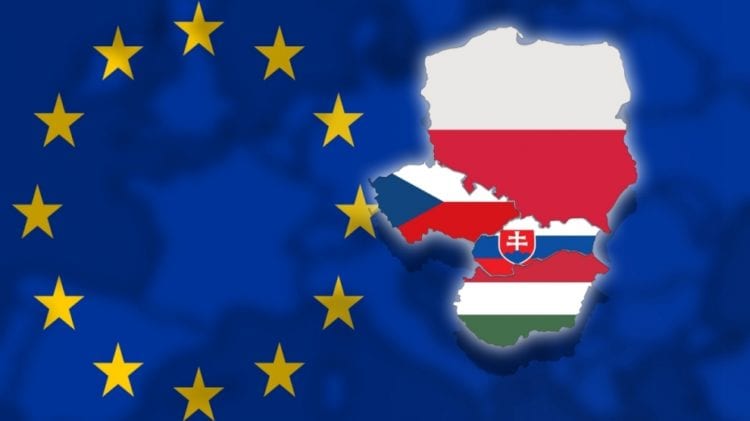 Alcohol Policy on Agenda of Czech PM and V4

Alcohol policy is on the agenda of the Czech Prime Minister and the Visegrad Four countries, as shown by the recent discussions with Dr Piroska Östlin, WHO Europe’s Regional Director ad interim.

Czechia has one of the highest rates of alcohol consumption in the world. Over 6000 people die due to alcohol harm in the country. The government has been obtaining support from WHO to increase alcohol taxation, as well as introduce restrictions on alcohol advertising and promotions, among other interventions. IOGT International has previously reported about the alcohol prevention and control initiatives taken by the Czech government.

At the ministerial meeting of the V4 countries, cooperation with WHO Europe in the field of health was positively reviewed, with ministers expressing their strong interest in continuing to work with WHO.

This was the third time WHO and V4 countries met to discuss health policy.