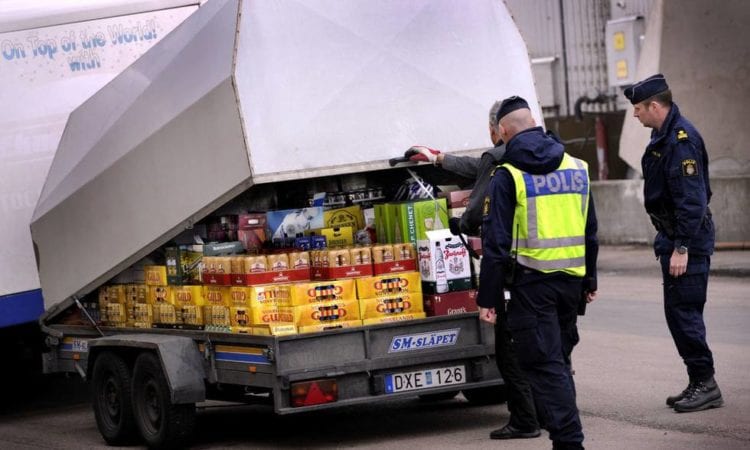 Six pallets of beer. Every day. A Swedish family has been uncovered in their operation to smuggle several hundred boxes almost every day.

Recently, Swedish investigators uncovered a smuggling operation by a family for over two years. The family has smuggled about 6 pallets of beer containing about 79 cartons each, every day, from Germany to Denmark, Sweden and Norway.

Alcohol taxation is far too low in Germany, making alcohol far cheaper than in most Scandinavian countries. Border shops across Northern Germany are selling cheap beer for export to Scandinavia.

The uncovering of the smuggle operation clear highlights the need to better address cross-border alcohol trade issues. It is clear that public health-minded alcohol taxation in Sweden must be protected. Similar issues have become a problem in the Baltic countries. 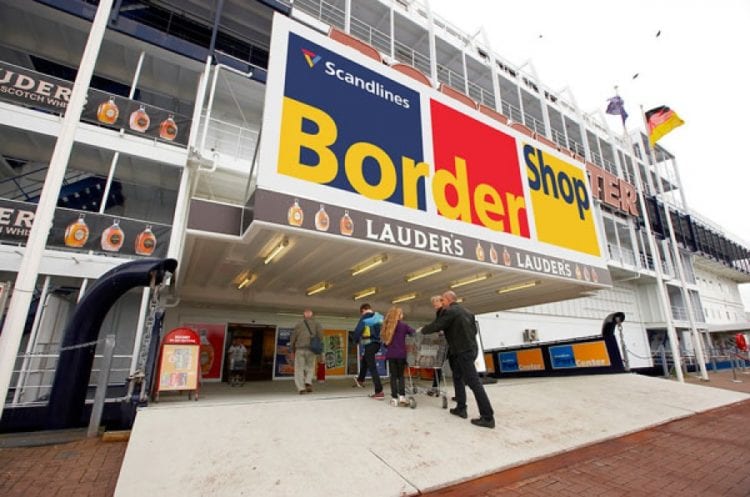 Border shops have no limit to how much alcohol Scandinavians can buy and import into Sweden. According to the current flawed EU alcohol import quote, there is no quantity limitation, as long as the alcoholic beverages are intended for personal use.

In Germany there are about 20 such Bordershops on the way to the north, the largest on Fehmarn and in Rostock.

The large price differences have been attracting smugglers. German customs investigators regularly check the export certificates, and if there are noticeable quantities they inform Swedish customs.