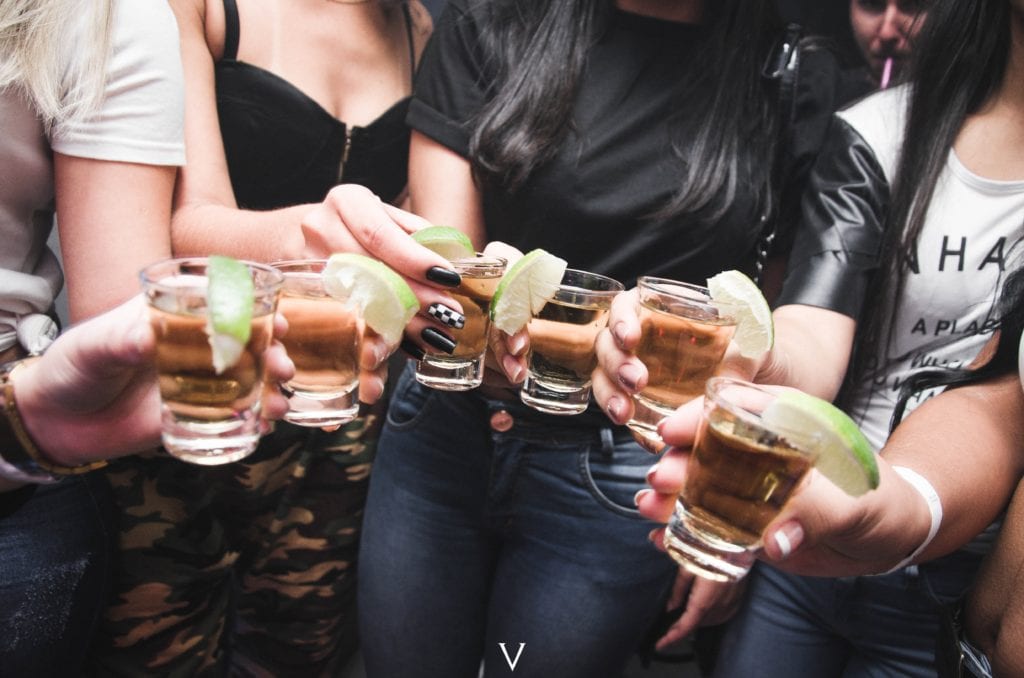 A new study has found that binge alcohol use is rising in Switzerland.

Overall alcohol consumption is reducing in Switzerland. However, according to a new study, binge alcohol use is on the rise. The study argues work stress may be a factor contributing to this harmful trend.

Alcohol use in Switzerland 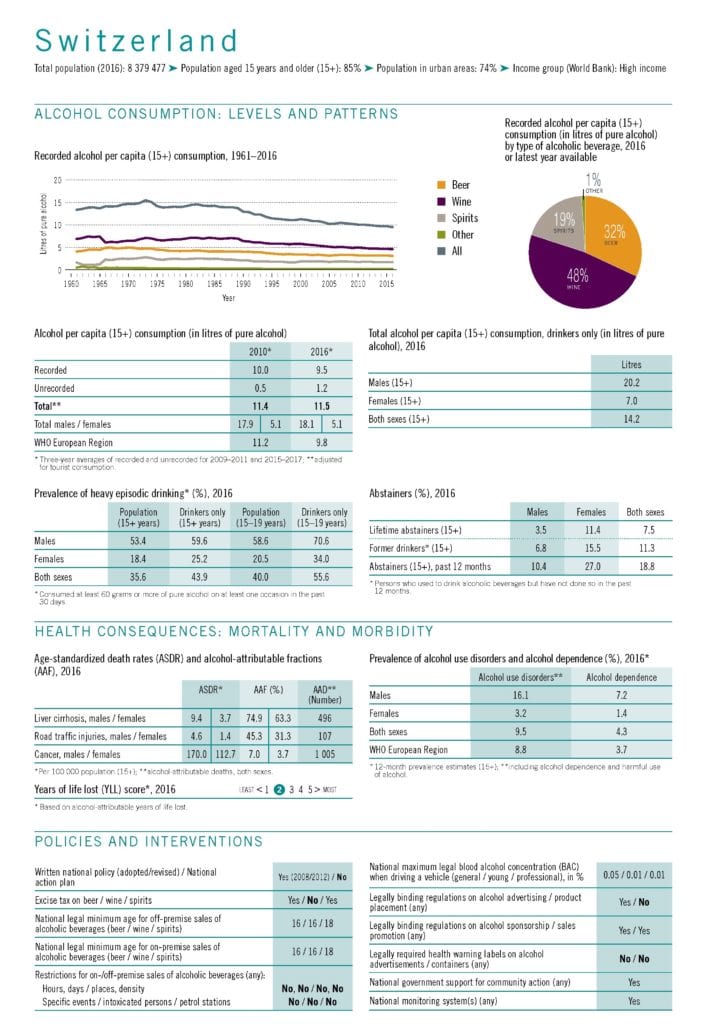 The WHO Europe Alcohol Country Fact Sheet for Switzerland further illustrates the binge alcohol use problem in the country.

The fact sheet shows that both male and female binge alcohol use in Switzerland is higher than the average of the European countries. 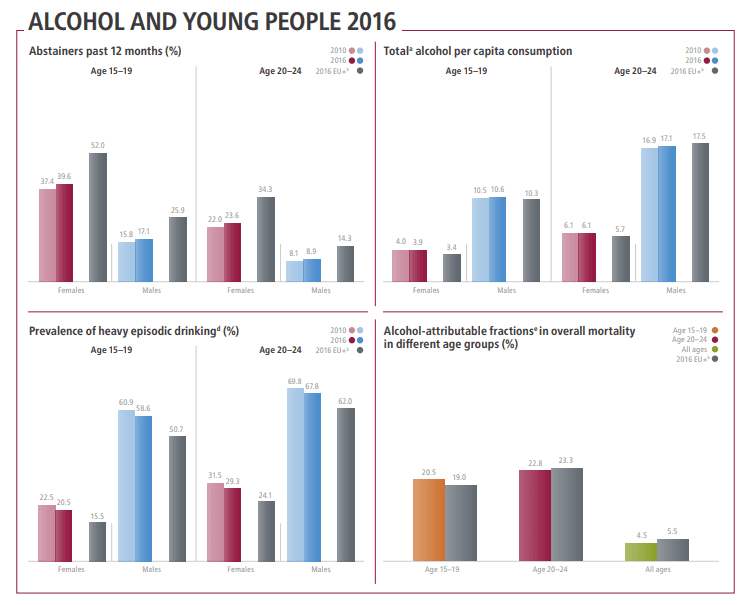 It shows that binge alcohol use is higher than the European average in both the 15 to 19 years and 20 to 24 years age groups. Further older youth between 20 to 24 years seem to engage in this behavior more, 29.3% females and 67.8% males in this age group binge on alcohol.

Clearly, Switzerland can benefit from strengthening its alcohol control policy especially by improving alcohol availability regulations, such as increasing the legal age limit and regulating hours of alcohol sales from a public health perspective, in order to prevent and reduce alcohol harm on the Swiss people and especially the youth.