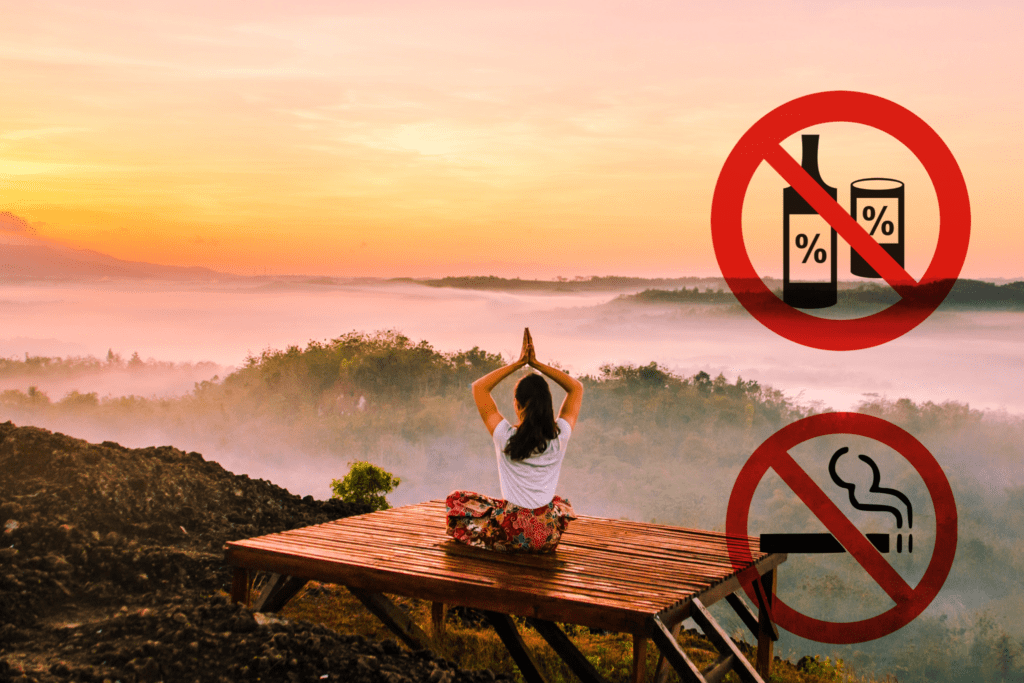 A new study has found that alcohol and tobacco control policy reduces cancer deaths in Australia.

Dr. Heng Jiang and his team at the La Trobe Centre for Alcohol Policy Research (CAPR) conducted the first research into how public health policies on alcohol and tobacco implemented from the 1960s onwards affected cancer deaths in Australia.

They found that, policies aimed at cutting alcohol and tobacco consumption, including the introduction of random breath testing programs and bans on cigarette advertising, have resulted in a significant reduction in Australian cancer death rates.

The results show that alcohol and tobacco control policies introduced from 1960s to 2013 are related to reductions in cancer related mortality rates. The changes are measured in 20 year periods. The researchers stress that effects of alcohol and tobacco policies cannot be fully evaluated in the short term. The full effect of more recent policies such as plain packaging and alcohol content labeling may not be known for decades.

Can Public Health Policies on Alcohol and Tobacco Reduce a Cancer Epidemic?

This study provides evidence that some changes to public health policies in Australia in the twentieth century were related to the changes in the population consumption of alcohol and tobacco, and in subsequent mortality from various cancers over the following 20 years,” said Dr. Heng Jiang, Lead Researcher of the study, as per drinktank.