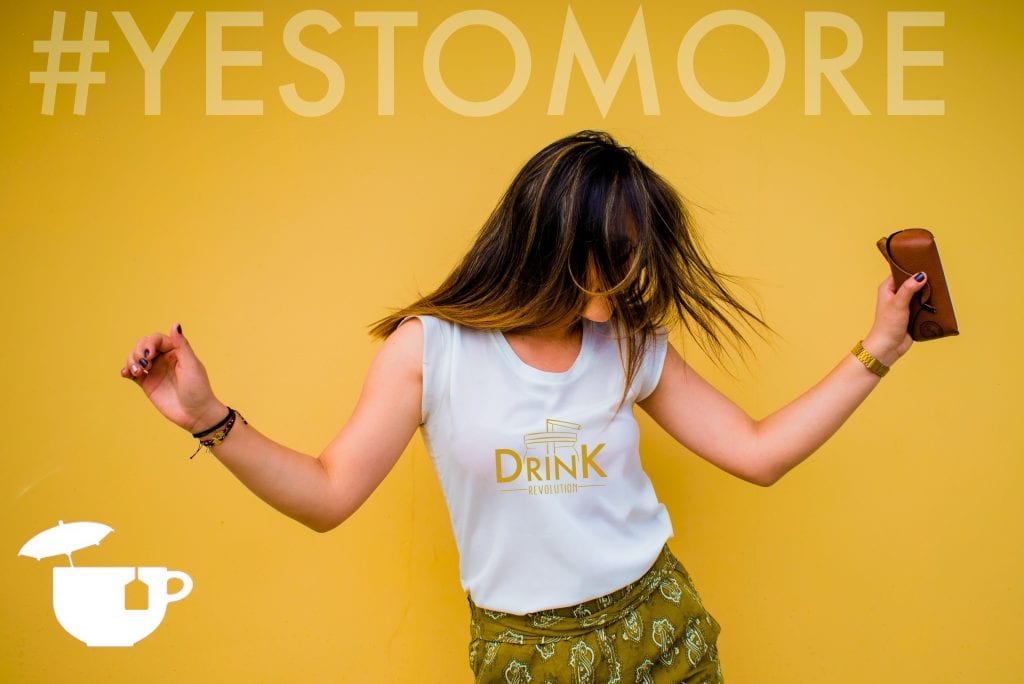 Health promotion associations in France have launched activities to promote “Dry January”. They have commenced showcasing the benefits of similar campaigns in Belgium and the UK, despite despite the efforts of the alcohol lobby and pressures of President Macron.

French associations of addictology and other health promotion organizations, including the Addiction Federation, “Aides”, and the League Against Cancer do not waver in their commitment to the campaign “Dry January”. In November, French Emmanuel President Macron let his opposition to the health promotion campaign in the beginning of 2020 be know.

As IOGT International reported, Mr. Macron decided to stand with Big Alcohol and blocked the proposed Dry January in France. Wine lobby groups had started attacking the proposed Dry January campaign even before the formal proposal was submitted. Big Alcohol’s letter to the Elysée on the matter worked, as President Macron announced: “you can let it be known that there will be no Janvier Sec (Dry January)…”.

But the organizations behind Dry January in France have not given up. Le Monde reports, they have announced in a statement that the Dry January campaign will take place in France, “despite the efforts of the alcohol lobby, despite the cancellation – under pressure from the Elysée – of the operation “alcohol-free month” that was initially planned by Public Health France”.

France Assos Santé, which brings together 85 patient and health care customers associations, still persists with the campaign. In a statement entitled “Mr. President, clarify your position,” they call on Mr. Macron to dispel this “awful misunderstanding” and emphasizes that Dry January “is well on the agenda of January 2020”.

In the meantime, France Assos Santé is supporting the Dry January à la française. As part of their commitment, they cite the more than 40,000 alcohol-related deaths per year in France and demand clarity and strong commitment to protect the health of all French through alcohol prevention and control.