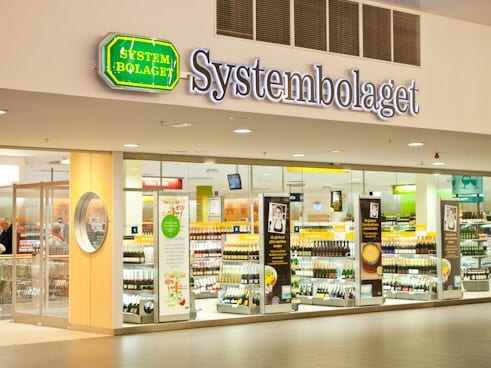 Radio Sweden reports, Systembolaget is saying there is customer demand for cheap beer. According to the government-run alcohol retail monopoly, customers do not want to buy a 500ml container of the current offer of the cheapest beer. Therefore, they are thinking to introduce a smaller and cheaper beer from 2020.

IOGT-NTO is critical of this suggestion for two main reasons:

Currently, there are no laws on how much beer can be brought into Sweden by an individual, as long as they are over 20 years old, bring the beer by themselves and intend it for personal use.

The lack of restrictions in the EU have led to beer runs where Swedes go to another country with cheaper beer prices, for example Germany, and load a car with huge amounts of beer to return back home.

As Kalle Dramstad, head of European policy for IOGT-NTO explains, the reason for this kind of cross-border trade is because the EU regulations make it easy for people to bring massive amounts of alcohol into Sweden from other EU countries.

EU citizens have to only pay excise duty for alcohol in the country of purchase if they are transporting the alcohol themselves. This leads to individuals bringing in bulk alcohol for “personal use” and also smuggling of alcohol. IOGT International recently reported how alcohol is smuggled from cheap Border Shops in Germany to Sweden because of the weak regulations in the EU and cheap prices in Germany.

As Mr. Dramstad states there are much more effective ways to reduce cross-border trade than lowering the lowest price of beer in Sweden.

Sara Norell, the monopoly’s director of assortment, purchasing and supply chain ensures that Systembolaget does not promote more consumption and intends to ensure public safety. She also agrees with Mr. Dramstad that there is a gap in the system which allows the ‘beer runs’.