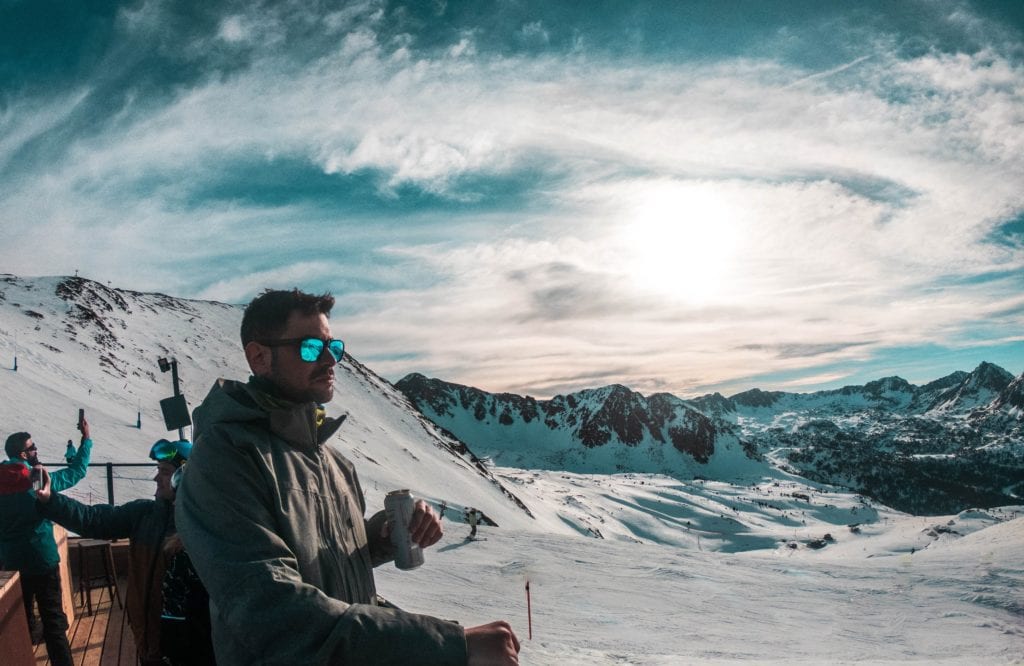 A new study has found alcohol and skiing is a dangerous mix, injuring over a 1000 Britons every day.

The survey was done by insurer Direct Line, which combined survey results from 2,000 holidaymakers with a simulator experiment to assess how alcohol affects someone’s ability to ski.

The experiment required experienced skiers to complete runs on a ski simulator before they were given alcohol to consume and asked to complete the runs again.

The survey and experiment found,

Our practical experiment showed how just a small amount of alcohol can affect decision making. When travelling at 60 miles per hour, it only takes a split second to make a mistake which could cause a serious injury to either yourself or someone else on the slopes,” added Tom Bishop, head of travel insurance at Direct Line, as per the Independent.

Stating that the figures were alarming, Mr. Bishop advised skiers to refrain from alcohol use while skiing to avoid accidents to one self and others.