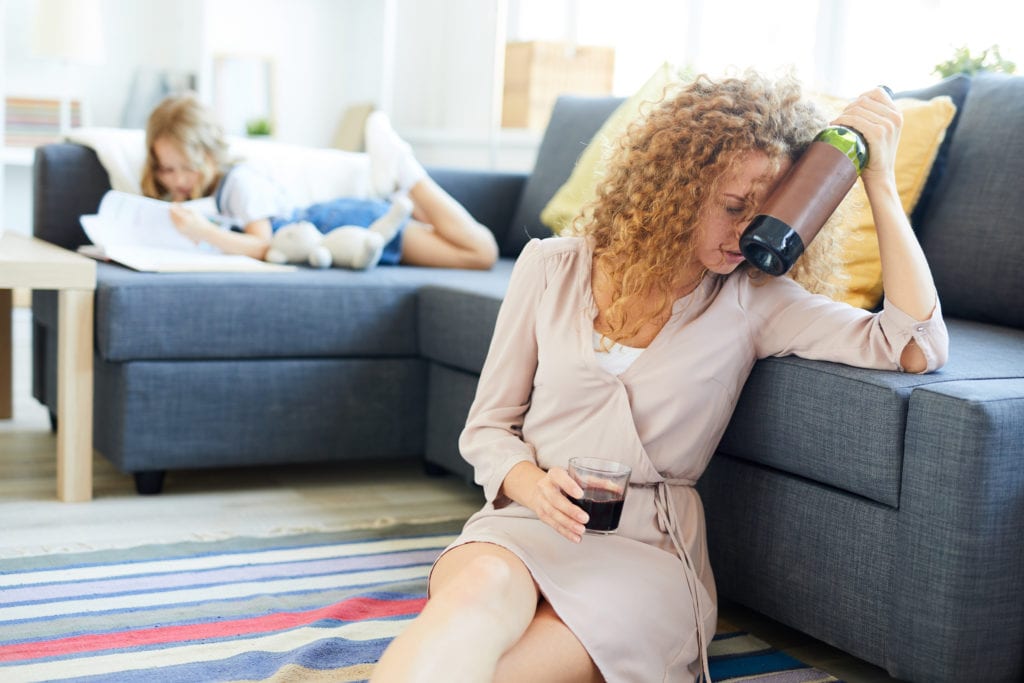 In France, the case of Dry January has been difficult from the day it was proposed and even before plans were set.

The French National Association of Prevention of Alcoholism and Addictions has been advocating for a “Dry January” campaign in France following the example of the UK, where Dry January has helped 4 million people reduce alcohol use.

An OECD report showed France is the third highest consumer of alcohol among 36 countries of the Organizations for Economic Cooperation and Development (OECD). France is in dire need of reducing their alcohol use because the level and burden of harm is staggering. In 2015, over 40,000 people died due to alcohol-related diseases.

The Dry January campaign looked as if it was set to happen despite the heavy lobbying efforts of the wine industry in France. However, President Macron has recently sided with Big Alcohol and denied funding for Dry January.

Nevertheless, despite the opposition from the President and the pressure from Big Alcohol, health promotion associations in France have decided to go it alone and started promoting and doing activities for the campaign.

France Assos Santé, which brings together 85 patient and health care customers associations, recently issued a statement asking the French President to clarify his position on Dry January as it is already on the agenda for 2020 despite the President’s opposition.

In an RFI interview with journalist Thomas Pitrel, they discuss why it is difficult to campaign for Dry January in France.

In summary, France has a pervasive wine culture, which is backed by political decision-makers such as President Macron, but also by ministers because wine generates considerable revenue. The wine lobby is powerful because more than half of Members of Parliament in France have wine in their territories [66 out of France’s 96 départments are wine-growing]. Currently, the wine lobby is positioned as creating jobs and generating more revenue for the country, which puts MPs in a difficult position.

However, consumption of wine is actually declining. Even in the parliament it has reduced by 50% since the new MPs arrived. Younger generations are less keen on consuming wine. Overall in France, wine consumption is 2.5 times less than 50 years ago.

In the face of the decline, the wine lobby fights hard to retain the wine culture. The alcohol industry considers Dry January a dangerous campaign because it places wine with all other types of alcohol. That understanding and awareness of wine as alcohol is what scares the wine industry and makes them aggressively opposes the campaign.

The problem is wine is killing people in France. Despite what the wine industry says, the health, social, and economic costs of alcohol – including wine – is higher than the amount of revenue it generates. Therefore, the government needs to start taking concrete measures to prevent and reduce the harm to the French people and society.

Campaigns such as Dry January – which has demonstrated success – are necessary to break the harmful alcohol norm in France and create awareness among French people about the harms of alcohol, including wine.