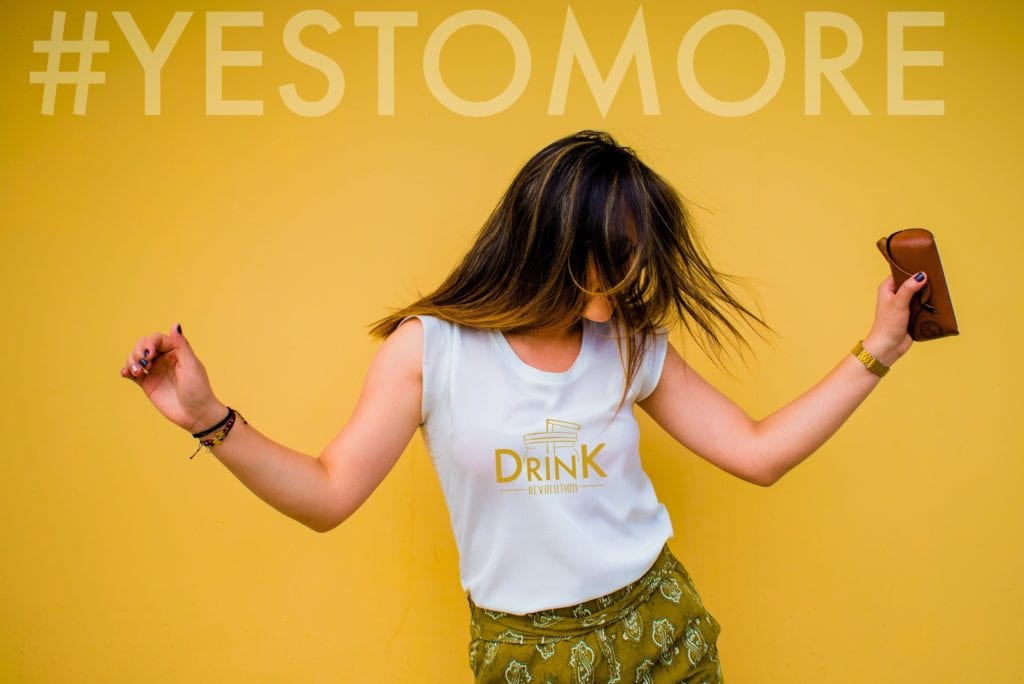 People in Scandinavia consider alcohol unimportant in their lives. Two stories from Sweden and Norway show that fewer and fewer people have preferences for alcohol, but still the alcohol norm persists.

Three out of four Swedes or 77% believe that alcohol is not important for Christmas parties at work. 41% think alcohol is wholly unimportant anywhere. Despite this over half expect they will have to consume alcohol at the work Christmas dinner and almost a tenth avoid these work parties because they think colleagues consume too much alcohol.

The data comes from a new survey conducted by Kantar Sifo on behalf of IQ and shows the pervasive alcohol norm in society despite changes in consumption. It also shows that some employees feel excluded because of their choice to be alcohol-free.

The survey illustrates that alcohol still dominates too many events and the alcohol norm does not represent many people’s preferences. This is why some employees avoid office Christmas parties.

Norway: Most people only use alcohol during the weekend

Most Norwegians only use alcohol during the weekend, according to a new study by the Norwegian Institute of Public Health. The study found:

Young Norwegians are reported to start alcohol use before the legal age of 18 years with half the 15 to 16-year olds reporting alcohol use over the past year. However, the figures are proportionately lower since the turn of the millennium – indicating that younger people are choosing more alcohol-free life styles.

The report ‘Den förtryckande alkoholnormen’ (lit. The oppressing alcohol norm), produced by the think-tank Nocturum, found that people’s preferences and the alcohol norm does not actually add up. For instance, results showed that over 60% of Swedes do not think alcohol is necessary for a good event and 40% of Swedes actually want to live alcohol free.

There is a vicious cycle propagating the alcohol norm as people conform to what they ‘think’ others prefer, even if the reality is not so. Effective alcohol policy should be geared to eliminate the alcohol norm so that social instances include people of all preferences.

Norway Today: Most Norwegians drink only alcohol on weekends