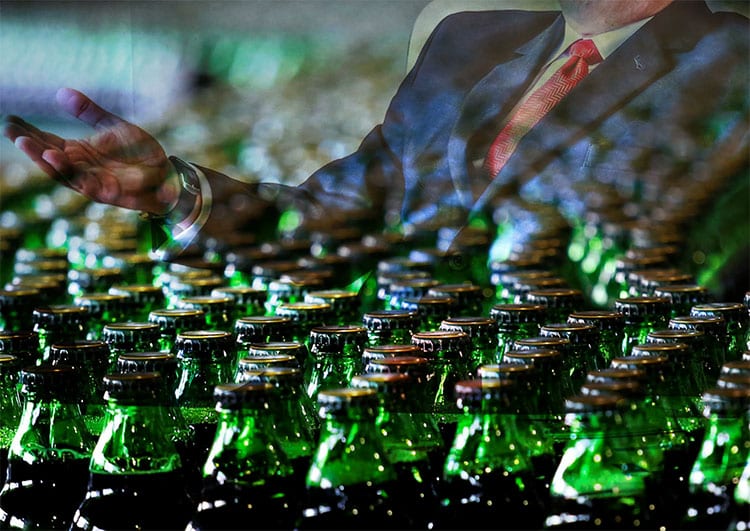 The Public Health Association of Australia said the strategy has been too long in the making and watered down by the alcohol industry. Previously, IOGT International reported how an ABC investigation and an analysis by the Foundation for Alcohol Research and Education (FARE), both found that the strategy had been compromised due to Big Alcohol interference in the making of it.

Several key changes from the first public consultation draft and the revised draft after Big Alcohol’s involvement were the following:

Instead, the NAS focuses on improving community safety, increasing awareness of “problem” alcohol use and ensuring more treatment is available.

Public health experts and advocates in Australia have called out the apparent conflict of interest.

When considering the harm Australians face due to alcohol, the strategy could have been stronger to actually safeguard all Australians.

In Australia alcohol is a factor

Further, alcohol fuels inequality in Australia as Aboriginal and Torres Strait Islanders are exposed to disproportionate levels of harm from alcohol compared to the general population. Australians of remote areas consumed more alcohol than Australians in cities and more older Australians are becoming heavy alcohol users.

Alcohol taxation is one of the three evidence-based best buy alcohol policy solutions, proven effective in many countries, recommended by the World Health Organization (WHO). Despite this, NAS rules out taxing alcohol based on alcohol content.

This is about stopping people from getting injured, ill or dying due to alcohol, so why rule out this option?” said Terry Slevin, Chief Executive of The Public Health Association of Australia, as per 7 News.

FARE also called on the government to revisit alcohol tax reform, citing that the country faces a $36 billion a year alcohol burden.

We know from multiple reviews that alcohol taxation is the most cost-effective measure to reduce alcohol harm,” said Trish Hepworth, Policy Director of FARE, as per 7 News.