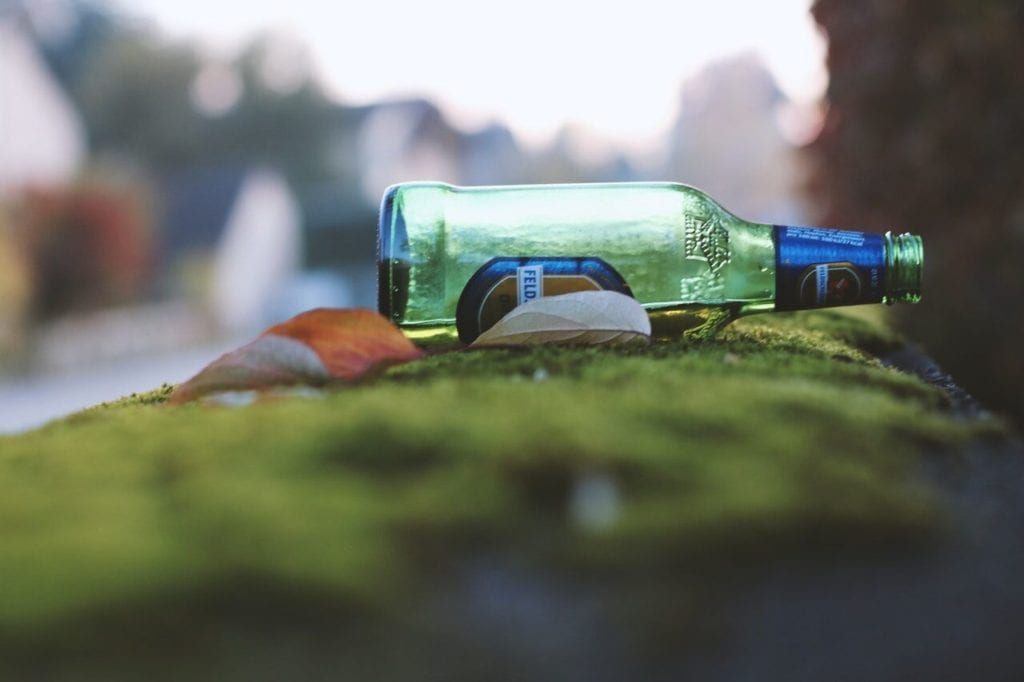 Sydney’s lockout laws will be removed in CBD from January 14, 2020. The changes will affect all venues in Sydney’s CBD including Oxford Street but the laws will remain in place in Kings Cross.

The lockout laws – which came into effect in 2014 – included measures such as 1:30 AM last entry and 3:00 AM last serving of alcohol. Both have been scrapped for Sydney’s CBD.

The NSW government has watered down the laws, by taking out the last entry measure and extending last serving to 3:30 AM. To further weaken alcohol policy measures, liquor shop hours have been increased from 11:00 PM to midnight.

Ms Berejiklian said the government adopted the “vast majority” of the recommendations of the parliamentary inquiry into Sydney’s night-time economy including on calling back the lock-out laws.

Doctors from St Vincent’s Hospital who urged to protect the alcohol policy measures were disappointed with the decision.

After five years of these laws keeping people safe from alcohol-related harms, this is a very disappointing conclusion,” the hospital’s director of emergency Paul Preisz said, as per The Sydney Morning Herald.

Movendi International previously reported that the laws were working well for Sydney and significantly reduced alcohol-related violence. With the laws scrapped and bottle shop hours expanded there is rising concern alcohol-fueled violence will increase again in Sydney.

The hard evidence and our collective experiences at the frontline of picking up the pieces when night time [alcohol use] goes wrong, means we are very, very conscious of the very real likelihood that assaults in the public and assaults on emergency services workers will increase as a result of this decision,” said Mr. Gerard Hayes, Health Services Union secretary, as per , The Sydney Morning Herald.

More availability of alcohol means more harm and more violence. Extending liquor shop hours is specifically of concern considering the evidence against. The original hours were 10:00 PM which was extended to 11:00 PM in 2017 and now further extended to Midnight.

The lockout laws brought an 8.1% whole-of-state reduction in alcohol-related domestic assaults along with a 12.3% drop in regional areas since the 10:00 PM closing time for liquor shops started, according to an independent 2016 report by Justice Ian Callinan about the lockout laws.

Exploring alcohol’s connection to violence, writer Toby Hall cites the following evidence in an article in The Sydney Morning Herald.

The NSW government had pledged to measure the effects recalling the lockout laws in 12 months, however as Ms. Hall stresses the pledge does not include looking into increasing violence.

With the evidence stacked against the weakening of lockout laws and the extension of liquor shop hours, it is questionable why the NSW government wants to put their constituents, specifically women and children, at risk for the sake of increasing night-time economy as they say.