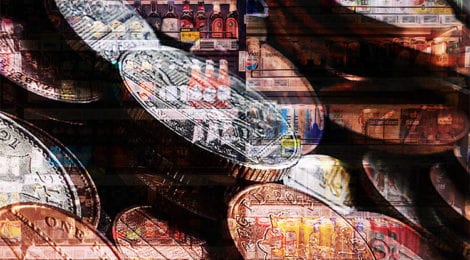 A study commissioned by NHS Health Scotland, into the effects of minimum unit pricing (MUP) policy in the country found it had a modest economic impact. Scotland was the first country to implement MUP measures for alcohol. The policy increased the prices of cheap and high alcohol content beverages. The alcohol industry aggressively lobbied against this measure before its adoption. But the new study has found the industry was only affected modestly from MUP. A drop in demand for some products has been offset by increased prices and retailers have adapted to the changes.
According to the study, no retailers or producers had reported reducing staff numbers or investment as a result of MUP…