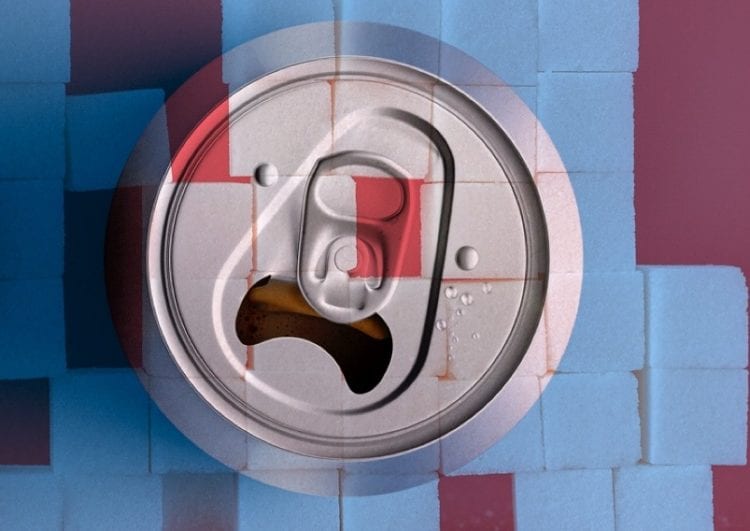 Calls for tax increase on alcopops are made as analysis shows these products contain high amounts of sugar. Alcopops are the products that the alcohol industry uses to recruit consumers among youth and young adults. They have become increasingly popular in recent years. Pre-mixed and “ready to drink” spirits sold in supermarkets are packed with excessive sugar and hidden calories. These products have been found to contain up to nine teaspoons of sugar in just 250ml, according to experts. They are now urging the British government to subject these alcopops to the sugary drinks tax.

Action on Sugar, at Queen Mary University of London, found many are high in hidden sugar and calories and additionally lack information about their nutritional value. The research team examined hundreds of products sold in UK shops and online. Out of 154 collected in-store, just 14 (9%) had information on sugar on the pack and only 63 (41%) had any form of nutritional information. Due to the lack of information provided on some in-store packs, Action on Sugar commissioned independent laboratory analysis of 21 products,

Action on Sugar says people consuming such beverages experience a “double whammy” to their health – from alcohol sugar – and it is absurd that they are exempt from the soft drinks industry levy, according to reporting by The Guardian.

According to BBC reporting, Action on Sugar says sugary alcoholic drinks are contributing to:

Need to better regulate the alcohol industry in the public interest

Action for Sugar says its findings illustrate the need for the government to extend efforts to reduce and prevent obesity to the alcohol industry.

It is a national scandal that because these drinks contain alcohol, they are not subject to the sugar tax or any form of coherent nutrition labelling,” says Chairman Graham MacGregor, professor of cardiovascular medicine at Queen Mary University of London, as per BBC.

The new government needs to act now by taking control of the alcohol industry and stop them from exploiting vulnerable young adults.”

This latest research demonstrates – once again – that the current system of the self-regulation of alcohol labelling isn’t working and the industry is not taking its responsibilities seriously.

Shoppers who buy alcohol get less information about what’s in their drink than those who buy milk or orange juice. This is simply outrageous.”

In late 2019, Australian scientists published a widely noted study that aimed to evaluate the economic credentials of a range of obesity prevention policies (including both regulatory and program-based interventions), across multiple sectors and multiple areas of governance (local, state and federal governments, and the private sector). The study found that alcohol taxation is in fact an obesity prevention measure.

[I]ncreasing the price of alcohol is the most value for money policy option to prevent obesity in Australia.

The study shows if we increase alcohol taxes by standardising them across different types of alcohol, overall alcohol consumption would go down. This would lead to substantial reductions in the kilojoules Australians consume each day.”