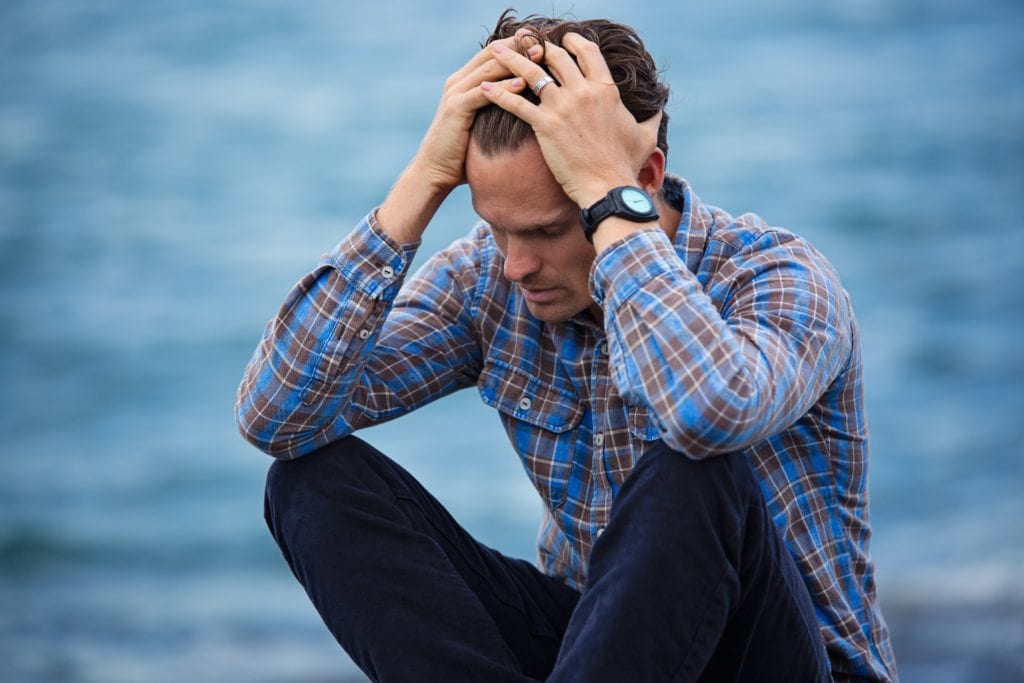 Alcohol harm in Finland is rising again. The positive downward trend for alcohol consumption and related harm since 2008 stopped in 2018. Now, it seems alcohol harm has started to increase in the country.

Finland changed their alcohol control laws in April 2018 through a new Alcohol Act. This act made alcohol more available in the country. Previous data did not show a significant increase in alcohol harm since the adoption of the new laws. But now for the first time, data from the Yearbook of Substance Abuse reports an increase in alcohol harm.

Alcohol consumption patterns in Finland have also changed. Comparative to 2017 in 2018,

Alcohol harm from the increasing consumption is visible through social and health service data. Between 2014 and 2018,

Furthermore, the number of cases of driving under the influence of alcohol has increased by 7% in 2018 comparative to 2017.

The price of alcoholic beverage in Finland has risen, while alcohol has become more available in the country.

The real price of alcoholic beverages in Finland rose by 2.6% in 2018 comparative to 2017. In retail consumption, prices went up by 3% and in on-trade consumption by 1.7%. The effects of changes in the general price level have been eliminated from real prices. Alcohol revenue for Finnish society from alcoholic beverages and VAT increased by about 10% to € 2.4 billion.