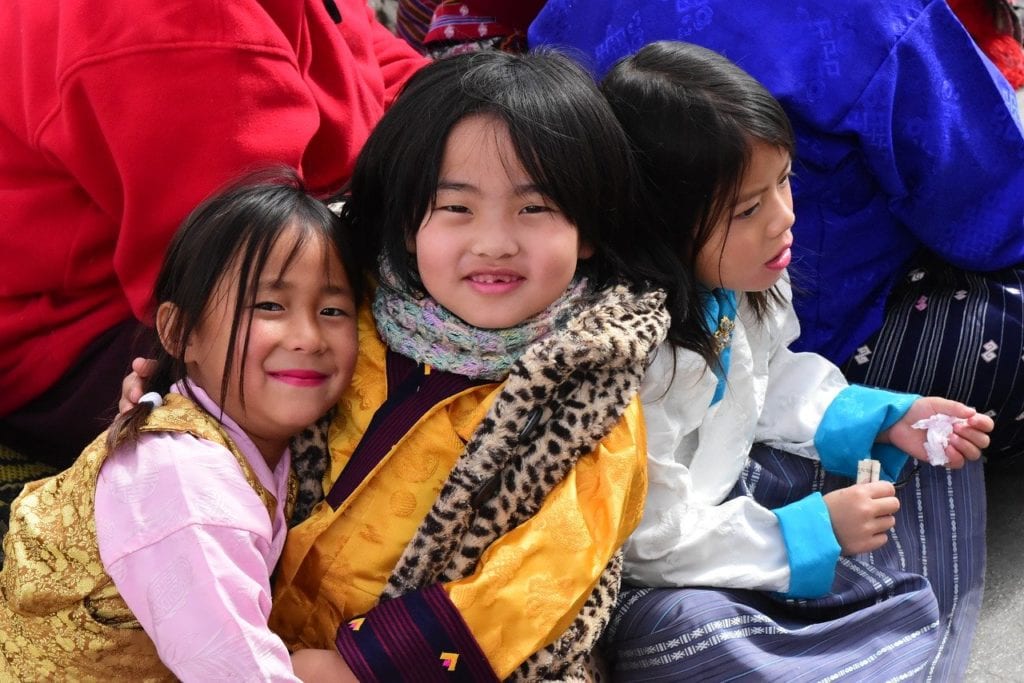 The government of Bhutan has undertaken a “big and revolutionary” tax reform, that also includes alcohol taxation.

The Bhutan’s Ministry of Finance introduced the Goods and Services Tax (GST) flat rate of 7% that will replace all indirect taxes like sales tax, customs duty and exercise duty.

The new GST Bill 2020 comprises the imposition of a 20% Excise Equalisation Tax on all unhealthy commodities, as well as a 100% tax on alcohol and tobacco.

What is GST and how is it beneficial?

According to the website Tax Scan, the Goods and Service Tax is an indirect tax levied on goods and services that replaced the indirect tax laws (which had different tax rates) that previously prevailed in Bhutan.
The GST is a single indirect tax system for the whole country. GST is a consumption-based tax and will affect all the imports and all the goods and services consumed within Bhutan. GST is imposed at the point of consumption while the business will collect the tax at different stages which makes it a multi-stage tax.

The introduction of the GST system is expected to reduce the price of goods when it reaches the consumer as it avoids double and triple taxation.
The GST reform is expected to simplify tax administration and to increase domestic revenue by broadening the tax base.

The heavy toll of harmful substances

The burden of harmful substances on Bhutanese society is huge. The country’s official statistics agency reports that the socioeconomic cost of alcohol amounted to 5 billion ngultrum, about $70 million, in 2014 – four times higher than the revenue generated by alcohol sales. 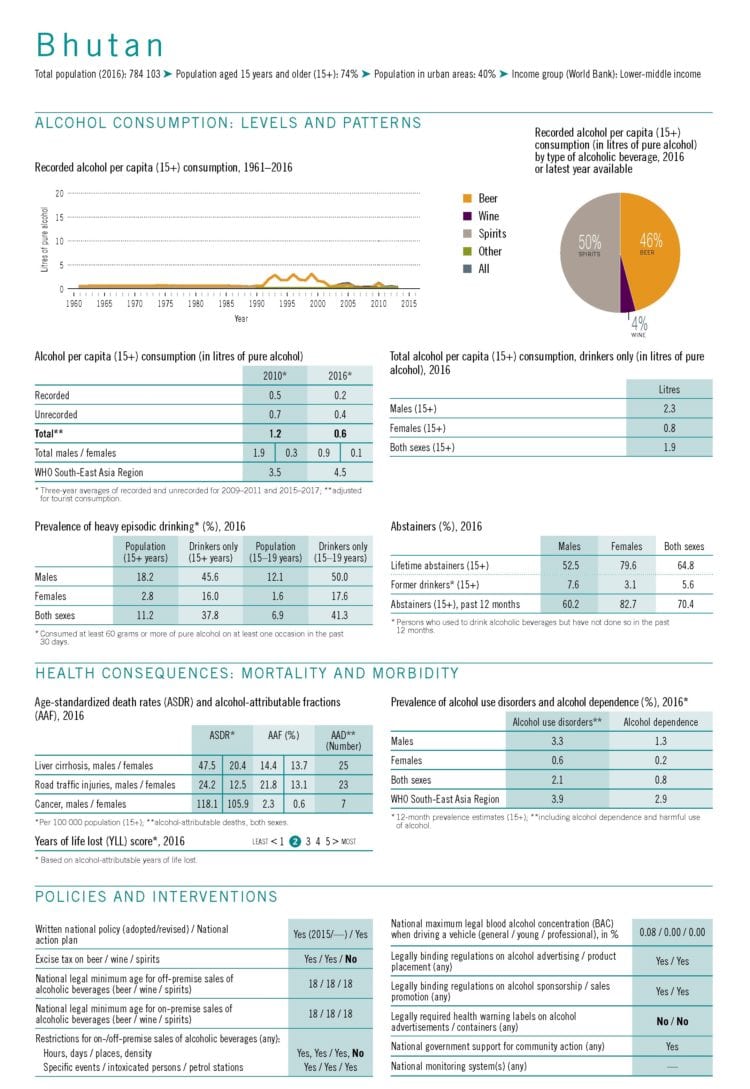 As recent WHO data shows, alcohol use prevalence is very low in Bhutan, with the vast majority of people 15+ years old abstaining from alcohol. But heavy episodic alcohol use among consumers is very high. And recent trends are going into the wrong direction, especially among youth and minors.

Alcohol taxation is the single most cost-effective and impactful alcohol policy solution to tackle alcohol harm.