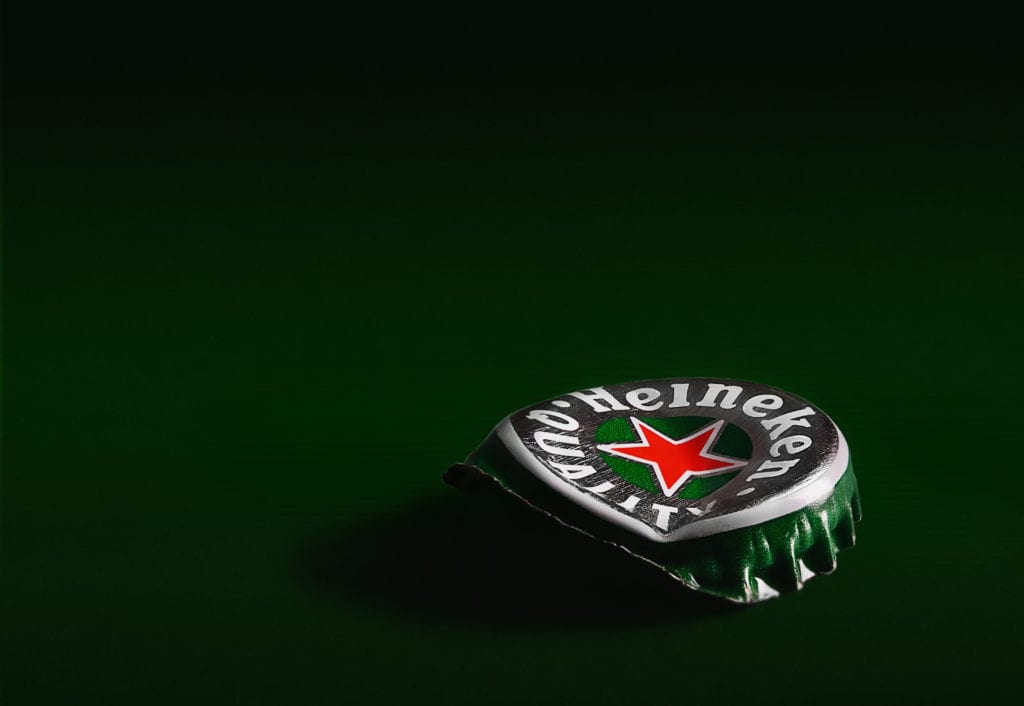 Big Alcohol company Heineken appears to be locked in a fight with Coca-Cola over trouble regarding their distribution contract since the Brasil Kirin take over by Heineken.

Brasil Kirin was a Brazilian brewery and beverage company, the second largest in the country after AmBev. Founded in 1939 as Schincariol, the company was purchased in 2011 by the Kirin Company – headquartered in Japan and one of the largest transnational beer producers globally.

In 2017, Heineken completed its take over of Brasil Kirin, from Kirin Holdings, in a move to capture the Brazilian beer market. Brazil has the third largest beer market by volume in the world, after China and the United States.

Heineken acquired Brasil Kirin for approximately $704 million, according to the Beverage Daily.

Both Heineken and Kirin Holdings are mired in scandals of Human Rights abuses and complicity in genocide.

The struggle for market shares and dominance

In October 2019, an arbitration tribunal decided Heineken must keep distributing its existing Kaiser products via the Coca-Cola network until March 2022, keeping the dates in the original contract. Heineken had wanted to sell its new and existing brands via its own distribution system.

Brazilian newspaper the Valor Economico reported that the filing in a Brazilian court accused Heineken of designing a sales contract for Brasil Kirin with the intention of breaking the distribution contract it had with Coca Cola. While the newspaper also reported Coca-Cola Brasil had filed a lawsuit seeking to annul Heineken’s 2017 acquisition of Brasil Kirin, Heineken denied this fact.

Heineken said it became aware of the lawsuit through public sources, but believed the suit was not aimed at annulling its 2017 acquisition of Kirin’s business in Brazil.

Coca-Cola Brasil and the Brazilian Coke bottlers, were supposedly  seeking compensation, for Heineken’s unwillingness to transfer its portfolio of beers bought with the Kirin acquisition to the Coke distribution system.

Heineken said while the plaintiffs were challenging certain corporate actions of Heineken, these actions did not impact the validity of its Brasil Kirin purchase. As the arbitration tribunal has already addressed these issues.

According to Heineken the lawsuit does not change its operations in Brazil, including distribution of its Kaiser brands via Coke distributors.

The company profile of Heineken