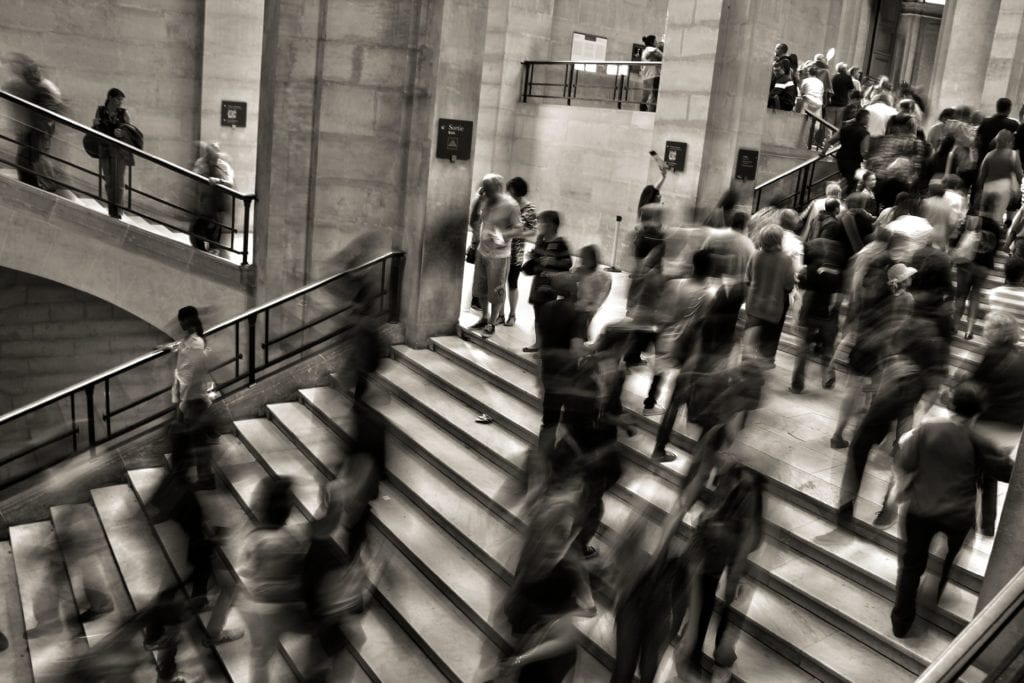 New data from a CommRes study published on The Lancet’s latest Liver Commission report highlights an alarming lack of public understanding about liver disease in the UK.

According to the study only one in 10 people can correctly identify all of the three main risk factors of liver disease – alcohol use, obesity and viral hepatitis.  These preventable factors account for 90% of all liver disease.

The UK’s leading hepatology consultants and senior figures from the Foundation for Liver Research, British Liver Trust and Public Health England met on January 23, 2020 to discuss how to tackle the liver disease crisis in the UK.

More statistics on liver disease in the UK show:

Liver disease is a public health crisis which requires the government to lead on urgent action to combat the lifestyle issues notably alcohol and obesity and improve early diagnosis,” said Professor Roger Williams, Chairman of the Lancet Commission on Liver Disease, as per, British Liver Trust.

While public understanding is low, however, support for steps to be taken to combat the health issues that increase the risk of liver disease is very high.

Key messages and priorities from the Lancet Liver Commission report

The commission has raised doubts about whether the initiatives described in the Government’s recent Prevention Green Paper, with the onus placed on individual behaviour, will be effective. The commission calls for urgent coordinated action to prevent unnecessary deaths and to reduce the enormous burden to the NHS.

Access the full presentation of the survey findings that were presented at the meeting here.