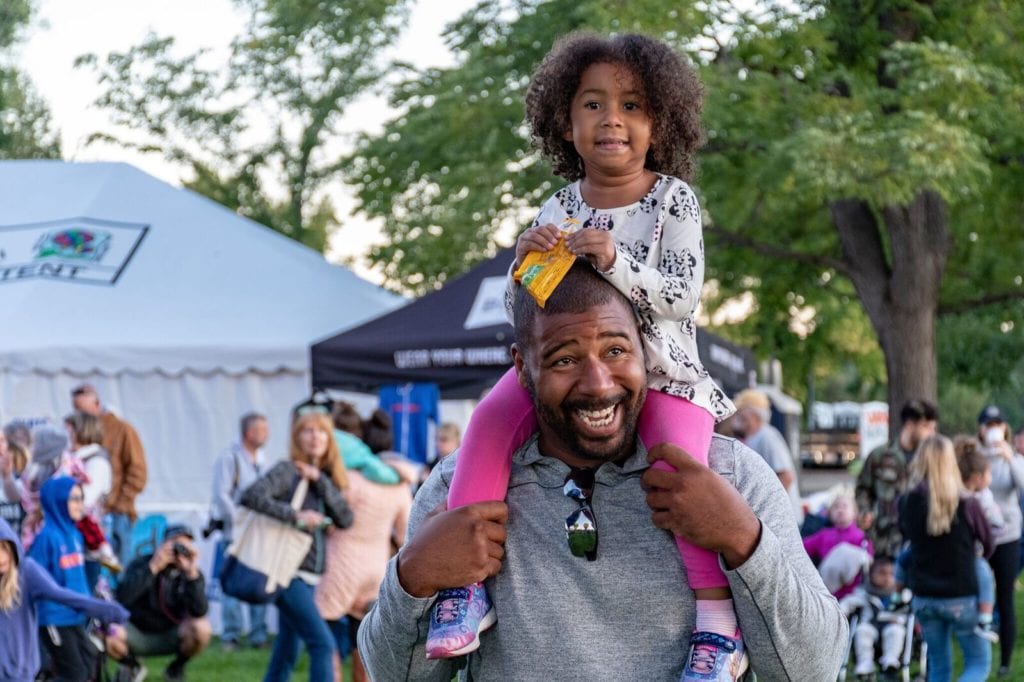 A future for the world’s children? A WHO-UNICEF-Lancet Commission Highlights Alcohol Harm and Alcohol Policy Solutions

The World Health Organization (WHO), together with UNICEF and The Lancet have issued a new Commission on the future for the world’s children. The WHO–UNICEF–Lancet Commission is set to lay the foundations for a new global movement for child health that addresses two major crises adversely affecting children’s health, well-being and development; and the Commission presents bold, high-level recommendations that position children at the centre of the Sustainable Development Goals (SDGs).

The first sentences of the Commission’s Executive Summary outlines the two crises:

The health and wellbeing of children now and in the future depends on overcoming new challenges that are escalating at such speed as to threaten the progress and successes of the past two decades in child health.

The climate emergency is rapidly undermining the future survival of all species, and the likelihood of a world in which all children enjoy their right to health appears increasingly out of reach. A second existential threat that is more insidious has emerged: predatory commercial exploitation that is encouraging harmful and addictive activities that are extremely deleterious to young people’s health.

Unregulated marketing is exposing children to harmful products. They are speaking out on how it makes them feel.@UNICEF is calling on governments and businesses to join forces to end child-targeted marketing practices for processed foods, nicotine and alcohol. pic.twitter.com/c7INwUGFrw

Furthermore, this new Commission on child health presents the case for placing children, aged 0 to 18 years, at the centre of the SDGs: at the heart of the concept of sustainability and the shared human endeavour.

Governments must harness coalitions across sectors to overcome ecological and commercial pressures to ensure children receive their rights and entitlements now and a liveable planet in the years to come.”

The Commission issues four bold ideas for a way forward:

This Commission makes positive and optimistic recommendations – but we have no time to lose, and no excuses if we fail. A new global movement for child and adolescent health is today an urgent necessity.“

As Movendi International is showing in the comprehensive overview of alcohol’s adverse effects on the SDGs, children and youth are disproportionately affected. For example:

Solutions, including alcohol policy, to promote child health and development

From a child’s perspective, alcohol clearly affects the SDGs negatively. But solutions are available: evidence from the United States shows that already a 1% increase in state-level excise beer tax resulted in a 0.3% reduction in child abuse rates and a 3% reduction in domestic abuse.

The Commission highlights the harmful influence of the alcohol industry – along with other health harmful industries – on the world’s children.

Companies make huge profits from marketing products directly to children and promoting addictive or unhealthy commodities, including fast foods, sugar-sweetened beverages, alcohol, and tobacco, all of which are major causes of non-communicable diseases.”

As the overview of evidence above illustrates, childhood and adolescence are the periods of life when patterns can be laid for a lifetime of poor nutrition, reduced exercise, alcohol and tobacco use, mental ill health, and interpersonal violence. Therefore, the Commission contends, adolescence was an ideal time for conversations about nutrition, exercise, mental health, relationships, drug use—such as smoking, vaping, and alcohol consumption—domestic and gang violence, positive sexuality, and active and engaged political citizenship.

The Commission underlines that commercial governance is essential to protect children from alcohol, tobacco, etc. They expose the detrimental impact of consumer commodities industries on children:

Children are the frequent targets of commercial entities promoting addictive substances and unhealthy commodities, including fast foods and sugar-sweetened beverages, but also alcohol and tobacco, all major causes of non-communicable diseases.”

Children worldwide are highly exposed to marketing of products for adult use, such as alcohol, tobacco and e-cigarettes. For example, evidence from Australia shows that a cumulative audience of 26.9 million children and adolescents, and 32 million young adults watched football, cricket, and rugby league TV programmes in 2012. They were exposed 51 million times to alcohol adverts, with 47% of this exposure occurring during the daytime. An example from the United States shows that minors (11 to 14 years old) in the Los Angeles area were heavily exposed to alcohol promotions, especially African-American youth who were exposed to an average of 4.1 alcohol adverts per day and Hispanic youth who were exposed to an average of 3.4 alcohol ads per day.

The Commission highlights that this is the reality “despite voluntary advertising industry guidelines to protect underage youth from high and disproportionate exposure to alcohol advertising.”

In light of such overwhelming evidence, the Commission proposes adding an Optional Protocol to the CRC regarding commercial marketing and targeting of children, which would require national governments to prohibit or regulate the types of products that should not be marketed to or for children (including sugary beverages, unhealthy foods, alcohol, tobacco, e-cigarettes, gambling products, and breastmilk substitutes); regulate specific methods of marketing to children (via television shows, games, and social media used by children and youth, and sponsorship of youth activities); and control the gathering and exploitation of children’s data and images for commercial purposes.

Given the cross-border effects of commercial marketing, including through the internet and social media, and the multisectoral nature of the threat and needed response, an Optional Protocol to the CRC adopted by the UN General Assembly could address the transnational elements of the problem and simultaneously drive national action for legal protection.”

Health promotion taxation, such as taxing sugar, tobacco, and alcohol, have a win-win effect according to the Commission. They are reducing consumption of unhealthy substances and help generate revenue for health.

Prevention and early investment in children

The Commission emphasizes that investments in children’s health and education are highly cost-effective. Health is of value in its own right. People place great value on living longer, healthier lives. Parents prioritise the health of their children. In surveys around the world, health is typically found to be one of the most important determinants of happiness and life satisfaction.

The Commission writes that road safety is an area meriting special attention because road injury was the leading cause of death for children and young people aged 5 to 29 years. Interventions to improve road safety are simple and relatively uncontroversial and include speed restrictions, mandating the use of seat belts and helmets, and strong penalties for driving under the influence of alcohol and other drugs.

World failing to provide children with a healthy life and a climate fit for their future: WHO-UNICEF-Lancet. As climate and commercial threats intensify, WHO-UNICEF-Lancet Commission presses for radical rethink on child health

A future for the world’s children? A WHO–UNICEF–Lancet Commission (PDF)