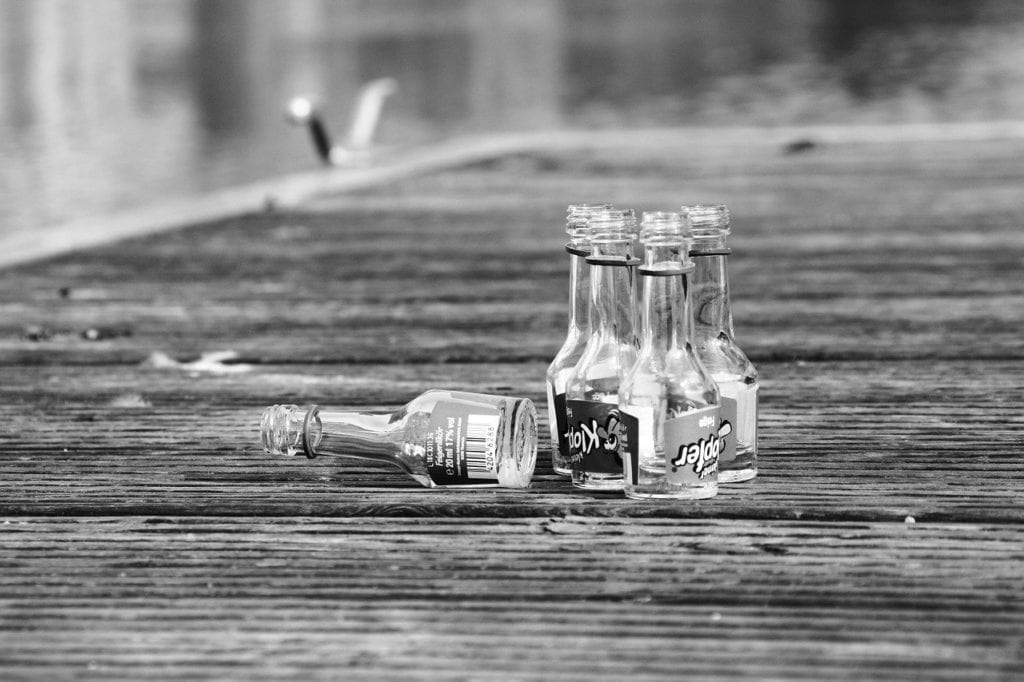 Poland is set to implement a tax on small bottles of alcohol and sugary drinks to fund health promotion in the country.

Poland’s lower house in the Parliament adopted a bill to tax small bottles of alcohol (up to 300ml) and sugary drinks.

According to the Minister of Health, funds from the taxes will go to the National Health Fund (NFZ) and will be spent on the effects of non-communicable diseases (NCDs) – or civilisational diseases, as they are known in Poland – namely, diabetes, cardiovascular diseases as well as cancers.

A surcharge of PLN 25 (€5.88) per litre of 100 pct pure alcohol sold in packaging with volumes of 300 ml and less is proposed in the bill. This will affect the small bottles of alcohol sold in Poland which are colloquially known as malpki (monkeys).

As Movendi International previously reported the small alcohol bottles ‘monkeys’ have become extremely popular in Poland and led to increasing alcohol addiction. The high availability, compact size and affordability of these bottles have driven about 600,000 Poles to purchase these bottles twice a day, daily.

In addition to funding health promotion, the tax on small alcohol bottles will likely reduce its affordability and thus drive down their high use in the country – showing the triple-win effect of alcohol taxation.

This would be positive for Poland to reduce alcohol harm specially with youth and minors.

For further reading from the news feed: