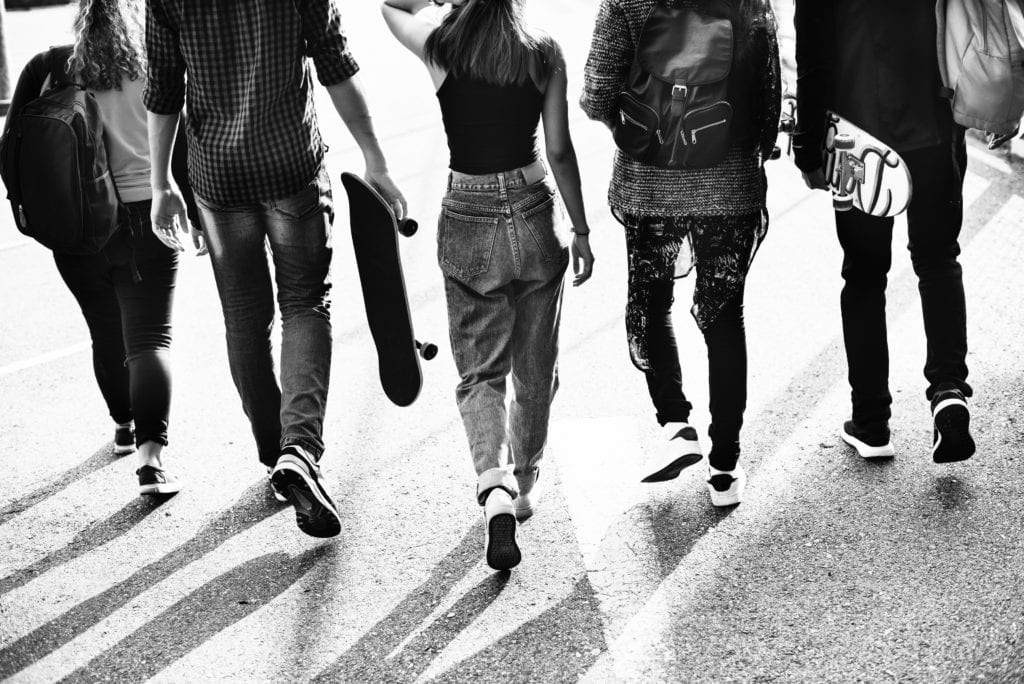 A new study has found that now, school children consume less alcohol in Estonia comparative to 2003.

A Master’s thesis by Daisy Kudre compared alcohol use patterns of Estonian, Latvian, Lithuanian, Finnish and Swedish teenagers, between the ages of 15 and 16 in the years from 2003 to 2015. The study found that both boys and girls in Estonia are now consuming less alcohol than in 2003.

Surveys of alcohol consumption among school children show that alcohol uses began to rise in the 1990s, remained stable in the early 2000s and started to decline since 2003.

The trend of declining alcohol consumption is similar across all studied countries. Lithuania showed the largest decrease while Latvia showed the smallest.

Several risk factors for early alcohol initiation were included in the study.

Several reasons why alcohol use among adolescents is shrinking are discussed by Ms. Kudre:

The study is in line with research showing alcohol consumption among adolescents to be decreasing globally, such as shown in Finland and Australia.