Voters in the Mexican City of Mexicali have rejected a giant US-owned brewery over water shortages concerns in their region. Mexico’s national human rights commission had warned the beer maker risked violating the right to water and highlighted irregularities in the permitting process. The new brewery would use up 25% of the communities drinking water. 76.1% of voters cast ballots against the $1.4bn brewery…

Voters in the Mexican City of Mexicali have rejected a giant US-owned brewery over water shortages concerns in their region.

In September 2019, Movendi International reported about the US beer giant Constellation Brands’ attempt to construct a brewery in the northern border city of Mexicali – one of the driest cities in the region. Mexican President Andres Manuel Lopez Obrador had criticized the beer giant for the move and local farmers and activists have been mobilizing ever since against the decision, which would cause severe water shortages in the region.

Now, it seems the community in Mexicali has won against Big Alcohol. In a weekend plebiscite in the city of Mexicali, 76.1% of voters cast ballots against the $1.4bn brewery. The brewery was being built to brew Constellation Brands beer for export – including Corona, Modelo and Pacifico.

There’s been an intense campaign [against the brewery] by a resistance movement for two years… protesting in the streets and going to the courts to hold a plebiscite,” said Daniel Solorio, a lawyer who has worked with the opposition, as per The Guardian. 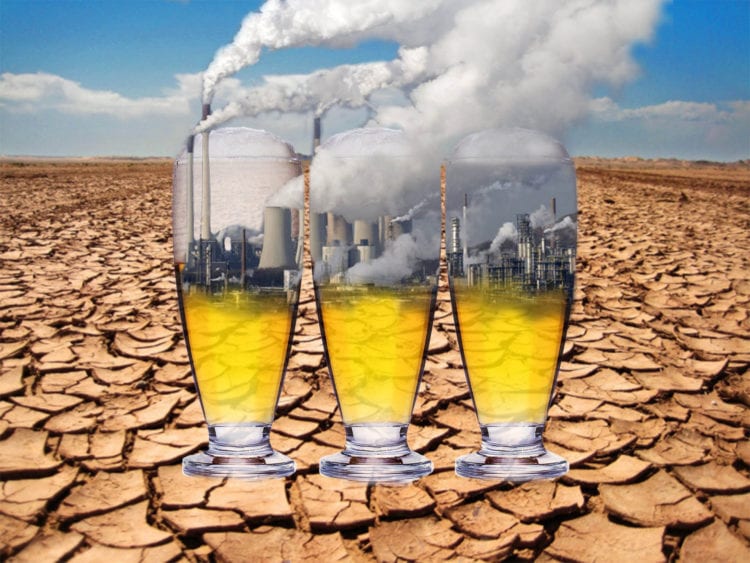 The President called the weekend plebiscite under short notice amidst the COVID-19 epidemic. Critics of the vote are complaining about the number of voters who turned out and the short notice. However, the short notice possibly protected the community against a heavy lobbying onslaught by Big Alcohol to influence the vote in their favor, which is customary to Big Alcohol.

If built, the brewery was projected to use more water than all industrial users in Mexicali combined.

We’re talking about 25% of our [water] reserves,” said Alfonso Cortez Lara, water expert at the College of the Northern Border, as per The Guardian.

Alcohol production has been shown to be a serious threat to water security in many regions of the world:

The effects of water insecurity on poor communities are most severe, when scarce resources are drained for the production of alcohol instead of sustaining community life and development. This is happening at the same time as the alcohol industry is causing major emissions of chemicals into waterways in its production, around the world and is fueling water insecurity.

Following the vote, the beer giant will lose their water permit and then the government would start negotiations with the company.

Mexico is the world’s largest beer exporter. Big Alcohol has been exploiting the dry northern region of the country amidst climate change and droughts in the region, which are worsened because much of the water is used to produce beer for export. This causes water shortages for local communities.

Unfortunately the problem is not over for the city of Mexicali. Mr. Cortez says the issue would probably be taken to court under an investor protection provision in Mexico’s free trade deal with the United States and Canada.

An onslaught of lobbying and an army of lawyers are of course to be expected, after all Big Alcohol has deep pockets – local communities in Mexico don’t.