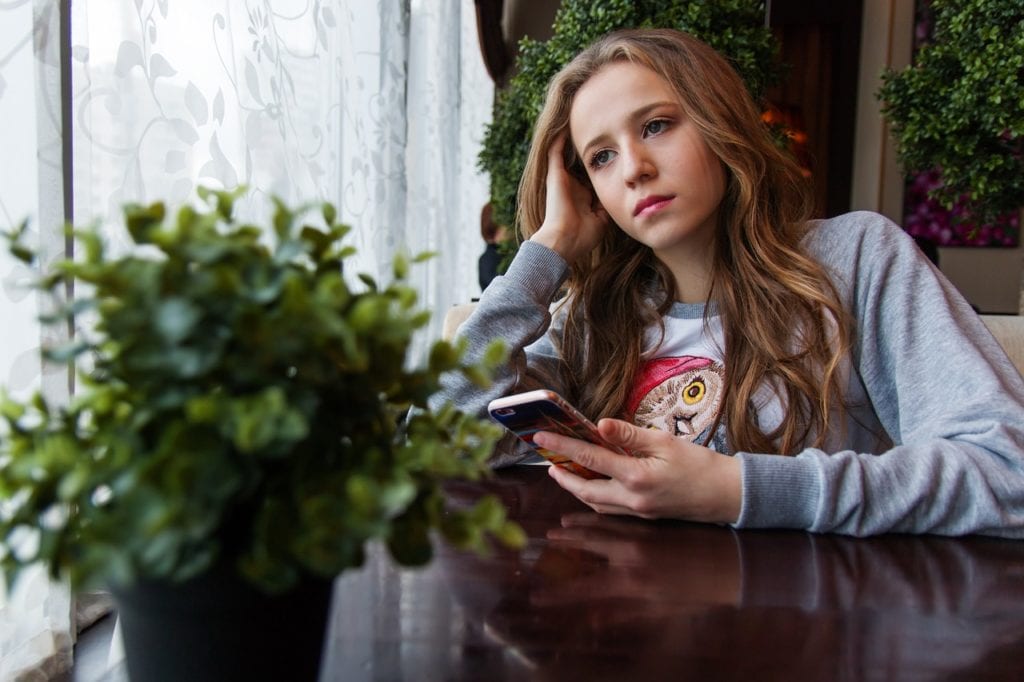 Brands enlist macro and micro influencers or key opinion leaders (KOLs) to reach target markets in the form of communities. By using relevance and reliability through an influencer’s media presence and persona, brands have a bigger chance of appealing to audiences, especially younger ones.

Younger generations are increasingly choosing alcohol-free lifestyles because they are more health and well-being conscious. This trend is seen across the globe. The current Gen Z is the lowest alcohol consuming generation in history.

For this generation food is a reflection of their lifestyle and personal choice. Big Alcohol knows this and is using a new strategy to market their products to Gen Z who are consuming less and less alcohol.

For example, the Indian brewer Kingfisher ran an Instagram campaign that enabled consumers to customize the product with their names and create GIFs to be shared on Instagram. The campaign drew engagement from more than 10 million consumers globally.

Another example is the #Heineken100 campaign. For this campaign the beer giant partnered with a number of top men’s fashion influencers, clothing designers and boutiques to create its own line of branded menswear.

Research by OneSignal that analyzed the content of 118 million messages sent to consumers in the span of four weeks revealed that personalization drove 50% of greater engagement.

With influencer marketing Gen Z is increasingly getting exposed to alcohol ads – which may not even seem like ads. Prominent social media influencers have been called out for not disclosing alcohol promotional content on their profiles.

With the increasing tendency for the alcohol industry to use social media and new marketing strategies to target youth it is imperative governments ban online alcohol advertising and promotions to reduce youth initiation to alcohol, underage alcohol use and heavy alcohol use.