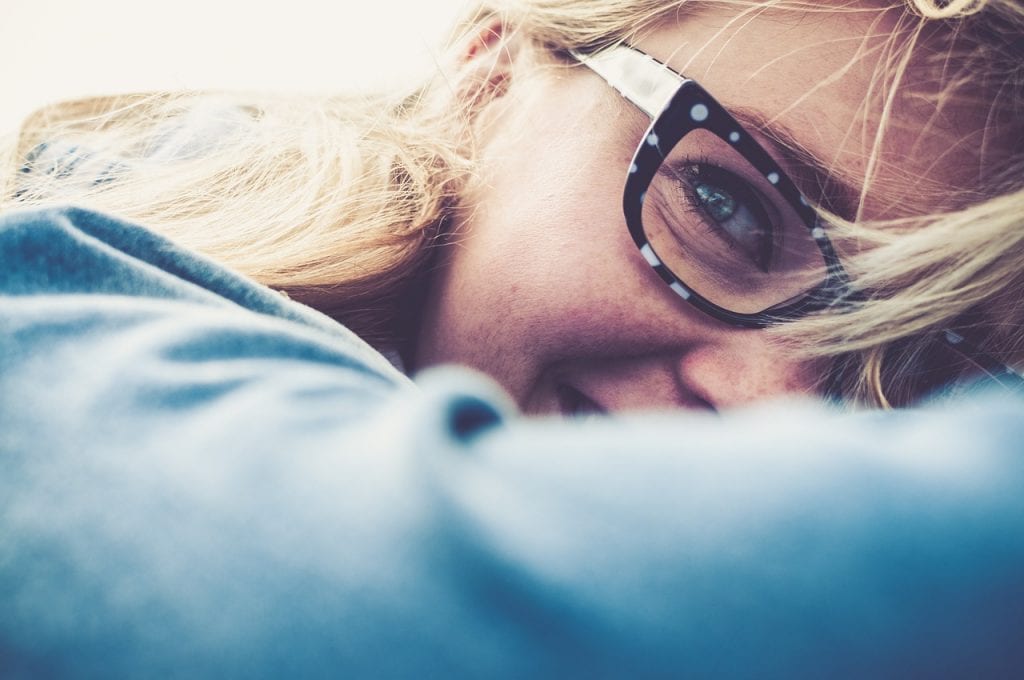 Finland: Remarkable Alcohol Use Reduction in 2019

Total alcohol consumption in Finland decreased by almost 4% in 2019, according to the Finnish Institute for Health and Welfare (THL).

The biggest factor explaining the decline in consumption last year was the reduction in passenger imports of alcoholic beverages, especially spirits.

Passenger imports of alcoholic beverages decreased by 12.7%, measured as 100% alcohol and calculated for every adult 15+ years of age.

Low strength beer is still the most consumed

On the other hand, the consumption of low strength beer also decreased in 2019. However, this type of beer is still the most consumed of all beverage groups.

Alcohol sales decreased in all other provinces except North Savo and North Karelia. In North Savo, sales increased by 2% last year and in North Karelia by 1.6% compared to the previous year.

The number of liquor stores tripled in 2019. The increase was mainly due to an increase in the number of small breweries producing artisanal beers.

The number of liquor licenses increased by more than 16%. In 2019, almost a tenth of the licensed outlets also had a retail license for alcoholic beverages, ie a license to sell beverages containing a maximum of 5.5% of alcohol.