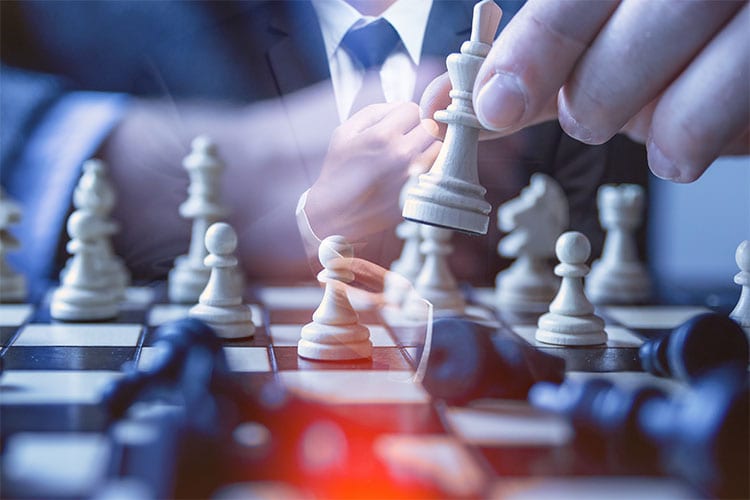 The Novel Coronavirus public health crisis is leading to quick changes to state alcohol laws across the United States. The alcohol industry has been swift and aggressive in pushing for the weakening of alcohol laws. This comes at a moment when COVID-19 and the alcohol harm epidemic are brewing a perfect storm of violence, injury and trauma, fueled by soaring online alcohol sales during the country’s lockdown, and exerting a heavy toll on the emergency care system that is already on the brink. Nevertheless, lawmakers and governors are weakening alcohol laws, protecting the interests of Big Alcohol.

COVID-19 is having a heavy toll on society with addictions rising at alarming levels. The addiction epidemic in the U.S. is colliding with the COVID-19 pandemic and is exacerbating health harms for Americans. New statistics show that addictions, unhealthy habits and coping mechanisms as well as violence are growing in the country as people are obliged to stay at home due to the pandemic.

States are temporarily relaxing laws on alcohol purchases, providing a major win to the beer, wine and liquor lobby during the coronavirus pandemic. The new rules are intended to provide relief for restaurants and bars and to keep alcoholic products available to customers.

But the developments mark a sudden shift in state alcohol laws, which traditionally have been resistant to change. In recent weeks, the alcohol industry has seen a decades-long wish list on easing sales restrictions fulfilled, writes Alex Gangitano for The Hill.

According to a Movendi International analysis, numerous states have weakened alcohol delivery and alcohol take away and instituted other measures that undermine alcohol laws. These states are Alaska, California, Colorado, the District of Columbia, Kentucky, Maryland, Nebraska, New Jersey, New York, Texas, Vermont or Wisconsin.

One of the few states that have improved alcohol laws during the crisis is Pennsylvania. Governor Tom Wolf (D) has closed all liquor stores and other alcohol distributors. And he is subject to heavy attacks from the alcohol industry.

New York state, on the other hand, is allowing restaurants to add beer, wine and liquor to takeout and delivery options. New York states has also declared  liquor stores “essential” businesses, allowing them to remain open.

Similar changes are being implemented by a wide range of states. These changes are undermining the regulatory system in place to reduce and prevent alcohol harm in the United States – which is pervasive and places a heavy burden on society.

The risk is that the temporary standards would not be reversed after the public health crisis. Alcohol online retail is for example such a development that poses a major threat to alcohol laws – and public health.

And Big Alcohol is a huge player in the nation’s capital, where its lobbyists claim to be working closely with lawmakers, governors and local leaders on how to keep the industry afloat despite on-trade closures due to the coronavirus.

The lobbying frenzy and the push to change alcohol laws comes as the alcohol industry is hit hard by the consequences of the crisis.

For instance, the beer industry has seen losses as breweries close and beer supplies in closed venues such as restaurants, bars and stadiums go bad.

Weakened state laws have ensured that profits would not collapse entirely, but they are putting public health at risk – in the short- and long-term.

Big Alcohol keeps pushing their products as coping mechanism during the crisis and some regulators are supporting such unethical and irresponsible promotions. For example The Beer Institute claims:

… beer is uniquely posed to address the consumer need at this point in time of uncertainty about a public health crisis, uncertainty about an economic crisis. Beer in particular brings a little joy and a little normalcy to an otherwise fraught situation for people.”

Weaker alcohol regulations have already been benefiting the wine industry before the pandemic to the detriment of the public interest. For example, direct shipment of wine is allowed in 46 states and the District of Columbia. But many wineries are dependent on sales from tasting rooms and retail and therefore also feel the effects of the COVID-19 lockdowns and shelter in place orders.

Therefore, the wine industry is also benefiting from the weakening of local alcohol laws. As states allow curbside pickup as well as local deliveries of wine, people are engaging in these practices increasingly, shunning common carrier services such as UPS or FedEx.

Using a crisis to advance the normalization of alcohol

Alcohol delivery apps are booming. For instance, Drizly – known as the ‘Amazon for liquor‘ operates as alcohol E-commerce platform in over 100 markets across the U.S and Canada – reported sales rose 300% compared to the beginning of 2020. New users in March accounted for 41% of sales. Other alcohol delivery platforms also report increasing sales.

We live in this world where — I kind of call it the ‘two day get everything at your door kind of world’ or even two hours. Alcohol, depending on where you are, is a great exception to that.

I think that people were already kind of were wondering, ‘That’s really weird, why is alcohol different?’”

Alcohol is different because it is not ordinary commodity. The cost of alcohol harm in the United States is $249 billion per year. An estimated 88,000 people die from alcohol-related causes annually, making alcohol the third leading preventable cause of death in the country. But alcohol taxes don’t come close to covering society’s costs from pervasive alcohol harm. While profits are pocketed by a few Big Alcohol business executives and shareholders, the costs of massive alcohol harm are externalized and socialized for the public to pay for.

Nevertheless, in December 2019 the U.S. Congress extended the major tax break for the alcohol industry, losing billions of dollars in government revenue and further filling the coffers of Big Alcohol.

David Cohen, professor at the UCLA Luskin School of Public Affairs, said it was not unusual to curb certain regulations during emergencies. However, he also underlined the influence of the alcohol industry’s lobbying onslaught.

Regulations result from balancing many interests, but the weight of manufacturers, wholesalers and distributors of alcoholic beverages in influencing policy through lobbying is notable,” he said according to The Hill.

But the changes also have critics, who argue that alcohol laws exist for a reason and weakening them could be dangerous.

David Jernigan, professor at Boston University School of Public Health, notes that after the Sept. 11, 2001 attacks and Hurricane Katrina, alcohol consumption and dependence by those affected increased.

The biggest problem is everything’s happening with no eye on the public health impact of alcohol use,” Jernigan said, also citing a reported spike in domestic violence.

Some physicians and women’s shelter operators have thus called for a complete ban on alcohol sales during the pandemic. Alcohol fuels violence and a ban on alcohol could potentially create safer spaces for women and girls who are in danger of being abused.

Jernigan noted that while grocery stores are limiting how much toilet paper a customer can buy to prevent hoarding, there is no limit on alcohol purchases.

This is a perfect storm of putting people at risk. Two, three years from now, you’ll see an uptick. People are putting in place now patterns of drinking that will put them in trouble over time,” Jernigan said.

But Big Alcohol is already looking ahead. The major question is whether weakened rules on alcohol sales can become permanent after the pandemic. Alcohol industry front groups are laying the foundation.

The digital alcohol trade with delivery and pick-up options are clearly the gateway for Big Alcohol to lobby for permanent increases of alcohol availability.

How do we go back from this? What if Maryland wineries, as an example, decide this is a very good part of our business model?” Michael Kaiser, Wine America’s vice president of government affairs, said about pickup and delivery options.

For further reading from the News Feed: