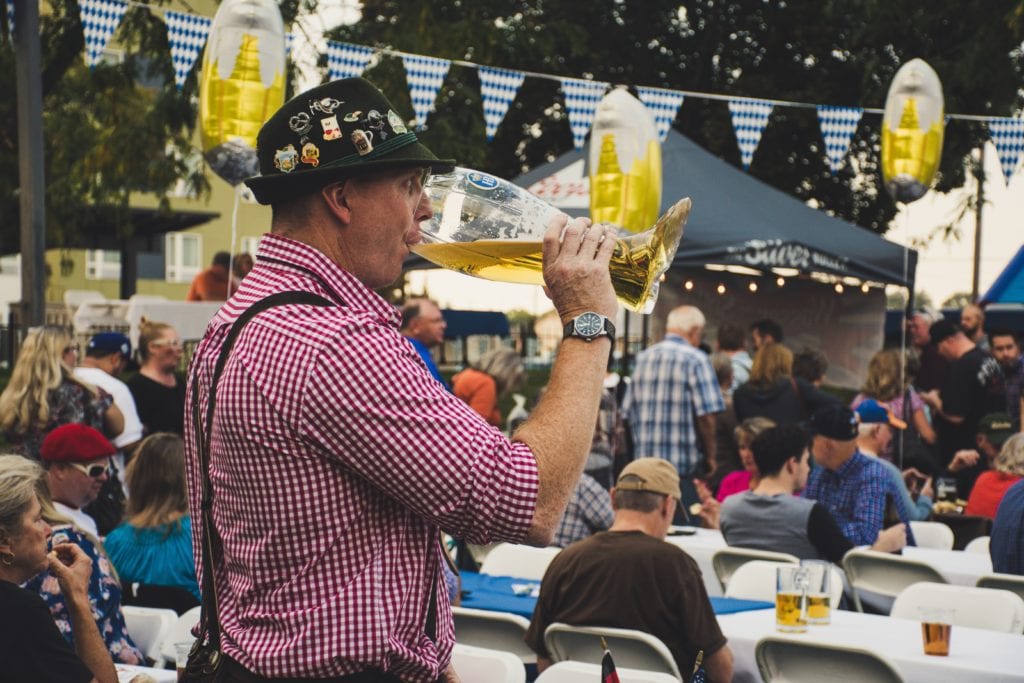 In the opinion of the political leaders of North Rhine-Westphalia and Bavaria, Germany’s most wealthy federal state, the serving of alcohol and people’s behavior under the influence of alcohol poses a major obstacle for the plans to relax COVID-19 measures. The alcohol on-trade and catering sectors are particularly affected.

Therefore, both political leaders have made it clear that a re-opening in May remains unlikely.

In the opinion of Bavaria and North Rhine-Westphalia, the serving of alcohol makes corona relaxation plans particularly difficult for the gastronomy trade.

While Mr Laschet pressed for relief soon for the hospitality business given the dramatic economic situation, Mr Söder was more cautious and skeptical at a joint conference of federal and states leaders.

On May 6th, at the next federal-state talks, a “more concrete perspective” for gastronomy will be discussed, but without prospects of opening the business in May, Mr Laschet emphasized.

Gastronomy is one of the “most sensitive areas” in the Corona crisis.

Wherever alcohol is served, the physical distancing requirement is quickly forgotten,” said the leader of NRW, according to RND.

This is exactly the reason why Mr Söder considers loosening restrictions to be particularly difficult at this stage. Even if next week there are new talks about prospects for the gastronomy and hospitality trade and the participants would be able to present “clever, great concepts”, the area remains “the biggest challenge”, according to the Bavarian prime minister.

The physical distancing protocols remain key in the effort to contain the spread of COVID-19 but is, in the case of alcohol, highly difficult to implement consequently. That’s a the reality of life,” said Mr Söder, as per RND.

The crucial point was that any concept for re-opening the alcohol on-trade business must function in reality, not just on paper, according to Mr Söder.