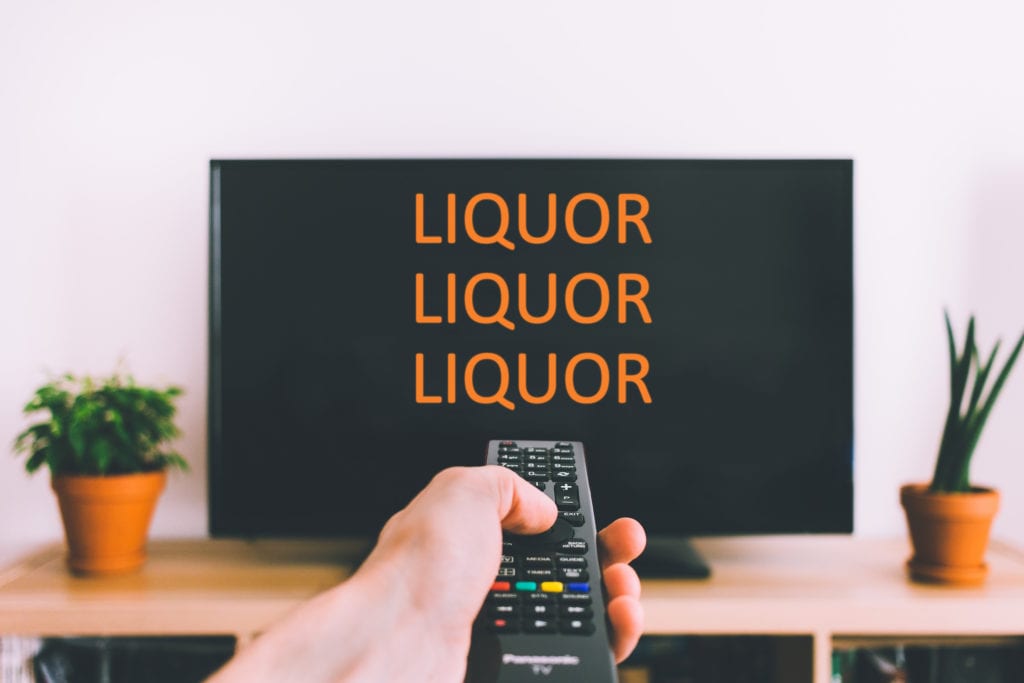 A new study by researchers at Cornell University has added to the growing evidence base showing alcohol TV ads exposure is linked to alcohol use behaviour.

The new study by Jeff Niederdeppe and colleagues involved mining commercial data that tracked what time and on what networks advertisements for beer, wine and liqupr ran in more than 200 individual media markets from 2010 to 2013. That data was then paired with the TV viewing and alcohol consumption habits reported by nearly 55,000 adults in the Simmons National Consumer Survey. Unlike previous analysis the new analysis made it possible to account for variation in viewing preferences within local markets.

Key results of the study

Key results of the new study reveal insidious targeting of alcohol promotions to more vulnerable groups, such as African Americans, or women who generally tend to use less alcohol than men.

These ads are so ubiquitous, especially for certain types of audiences, that this cumulative, repeated exposure seems to have the potential to reinforce the behavior,” said Jeff Niederdeppe, study co-author and associate professor of communication in the College of Agriculture and Life Sciences, as per Cornell Chronicle.

Higher exposure to the ads is clearly and consistently linked to higher levels of [alcohol consumption],” he added.