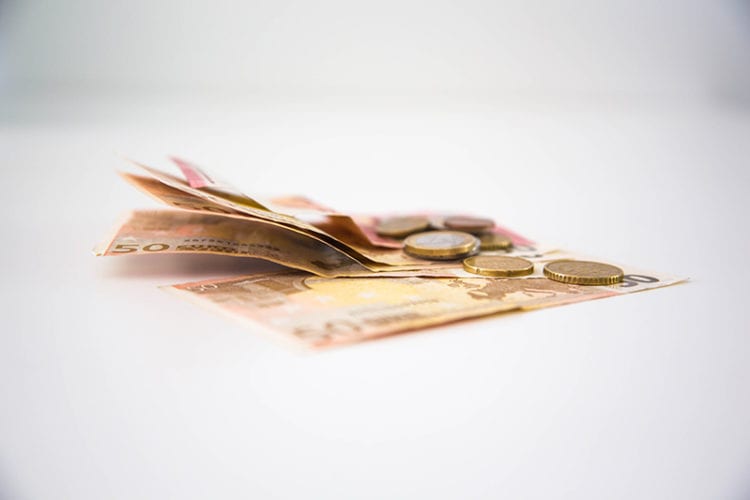 The Dutch government investigation into minimum unit pricing (MUP) has found that it would reduce alcohol harm effectively.

MUP is a policy which sets a minimum price at which alcohol can be sold. The policy works to reduce alcohol consumption by making alcohol less affordable.

Secretary of State Paul Blokhuis sent the investigation into MUP to the House of Representatives. The Dutch government conducted the investigation to evaluate the efficacy of MUP as they plan to implement this policy measure. The investigation looked at relevant studies and experiences from countries that have implemented MUP. It was carried out by RIVM and Trimbos Institute.

Key findings reported in the investigation:

Scotland was the first to implement this landmark policy in Europe and is seeing a significant decrease in alcohol sales.

Despite the alcohol industry’s aggressive lobbying against MUP claiming that the industry will be significantly affected, an NHS study found that Scottish MUP affected the industry only modestly. According to the study, no retailers or producers had reported reducing staff numbers or investment as a result of MUP.

The positive results of Scotland’s MUP have led many jurisdictions to implement this policy to tackle the major alcohol burden in their societies, such as Wales, Bailwick of Jersey and the Northern Territory in Australia.

At the end of 2020 RVIM will supplement the Dutch investigation into MUP by calculating three realistic scenarios for improving the alcohol price policy in the Dutch context.

RIVM will also provide the most recent empirical data from Scotland, where MUP has been implemented since 2018. Additionally, a stakeholder analysis will be conducted to provide insight into the position of stakeholders and their importance in the implementation of MUP in the Netherlands.