India: Alcohol Use and Tax Revenue During COVID-19

India: Alcohol Use and Tax Revenue During COVID-19

In the beginning of the COVID-19 lockdown India implemented an alcohol sales ban. As lockdown measures started to relax from May 4th, India also lifted the ban on alcohol sales. One of the major reasons cited by state governments to lift the ban was tax revenue from alcohol. This situation has brought into sharp focus that Indian states are not implementing alcohol taxation as a public health measure – an approach that is flawed. 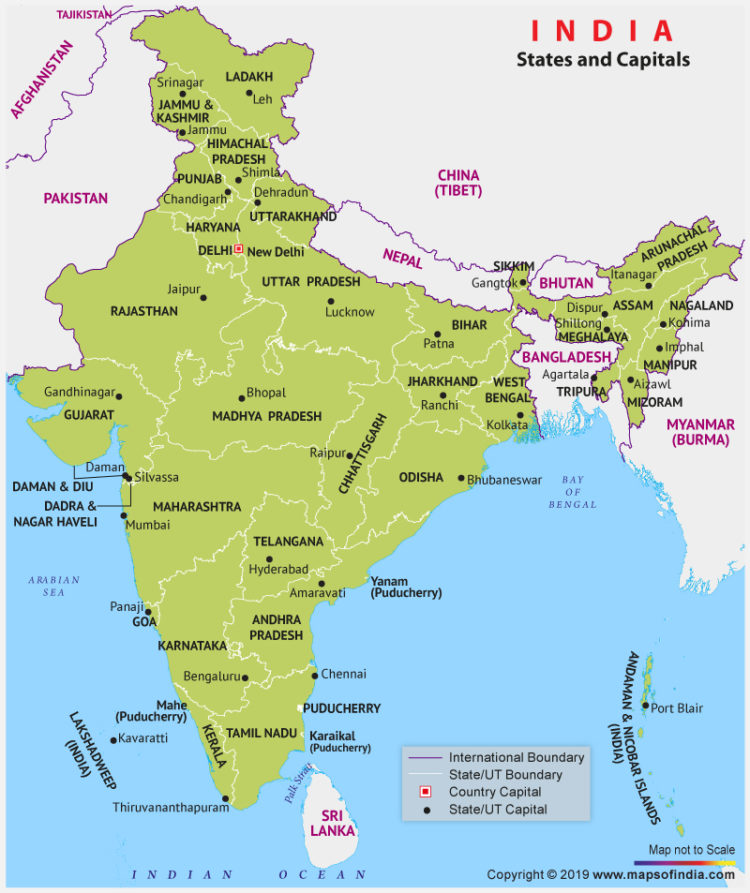 Five of India’s southern states account for 45% of the country’s total alcohol consumption. These states include Andhra Pradesh, Telangana, Tamil Nadu, Karnataka and Kerala. These states obtain 10 to 15% of their revenues from alcohol taxes.

As compared to the southern states, the national capital consumes only 4% of total alcohol intake of the country while bringing 12% revenue share for the state government.

Despite the revenue argument presented by these governments, in the long run alcohol has proven to be detrimental to the Indian economy. A recent modelling study found that economically India loses 1.45% of its GDP due to alcohol. This is more than the country’s entire health spending which amounts to only 1.28% of its GDP.

In numbers, between 2011–2050 India stands to lose US$2.2 trillion – accounting for tax revenues – due to alcohol costs.

To make matters worse the government recently eased restrictions on the sale of alcohol in the country.

Meanwhile some states have increased taxes on alcohol. Delhi, for example, is now charging 70% extra on MRP as ‘special corona fees’. Karnataka and Tamil Nadu also raised excise taxes on alcohol. While increasing taxes is an effective measure to curb alcohol harm by reducing affordability, the positive results are probably offset in India due to weakening other elements of evidence-based alcohol policy models – such as allowing on-demand alcohol delivery and online alcohol retail.

Considering the long-term loss it is worrying that state governments depend as much as they do on alcohol tax revenue. As Movendi International previously reported, there is an apparent incoherence in policy goals and objectives. State governments are trying to use revenue from alcohol – a product which is proven to be harmful to both the health and economy of India – to try to save lives and the economy from the pandemic.