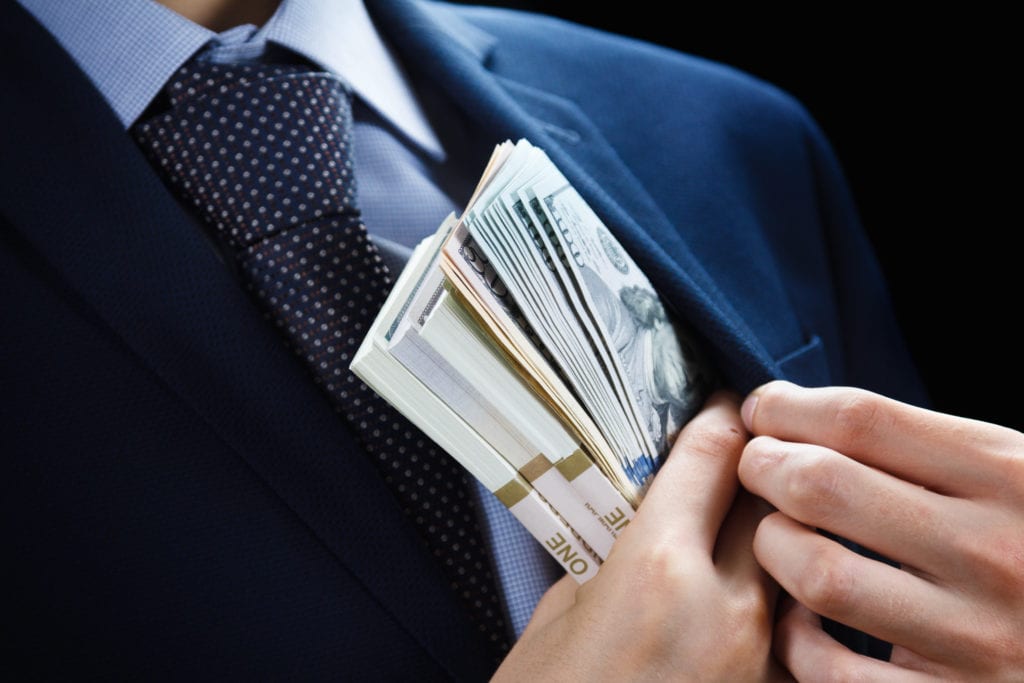 Big Alcohol is asking for special treatment by lobbying against alcohol taxation with the excuse of overcoming the COVID-19 setback.

The alcohol industry lobby in Australia is pushing for a halt of automatic CPI-linked increases for alcohol for at least 12 months.

The Big Alcohol lobby front groups behind this push against public health and public interest are the Australian Hotels Association, the Brewers Association of Australia, Australian Grape and Wine, Clubs Australia and Spirits and Cocktails Australia – it is really a who is who of multinational alcohol industry giants.

As a Movendi International mapping illustrates, these alcohol industry giants belong to the biggest alcohol producers in the world and are using these front groups in Australia to exert their influence.

The next alcohol tax adjustment was scheduled for August 2020 but the alcohol lobby is pushing against it right as the government is planning the federal budget.

By the calculations of the lobbyists themselves, a 12 month freeze in alcohol taxes would cost about $70 million to the federal government. The argument of the lobbyists is that it was better for the government to loose that money to help recover restaurants and pubs.

This is not the first time Big Alcohol is trying to use the current public health crisis for their own benefit. Since COVID-19 hit the world and governments started implementing lockdowns and other public health measures, Big Alcohol has been trying to use the situation to their advantage through deploying CSR type programs and gaining free PR, lobbying to obtain “essential status” for alcohol and pushing politically to deregulate and weaken existing alcohol policy solutions.

These multinational alcohol giants are pursuing the same agenda in countries around the world. For instance, in the United States communities and health experts are warning about a steep rise in alcohol harm, opioid abuse, suicides, domestic violence and depression that could rival the toll from COVID-19 itself – as people struggle with their alcohol use and as mental health services are falling way short of need, the alcohol industry keeps pushing for tax breaks and further weakening of the alcohol laws.

Recently, scientific research found that alcohol taxes have fallen to a historic low in the United States, even as alcohol harm keeps rising. Inflation has reduced the American alcohol tax rates by 70% since 1933, according to a new study from Boston University School of Public Health (BUSPH). The trend is compounded by the decision of the Trump administration to cut taxes further for major alcohol producers in the United States. Alcohol taxes increased more or less in step with inflation until 1970, the study shows, when governments began raising most kinds of taxes less frequently, and by less. Throughout the 1970s, ’80s, and into the present, alcohol taxes have fallen further and further behind inflation.

This government revenue is badly missing from necessary investments to reduce and prevent pervasive alcohol harm.

Alcohol taxation is the single most effective alcohol policy solution to bring about positive change in communities. Evidence is mounting of the efficacy of alcohol taxation to save lives, improve health and generate government resources as returns on investment.

Another recent study showed that over 50 years, taxes that raise the retail price of alcoholic beverages by 20% could result in a global gain of 227.4 million additional life years.

… public revenue is badly needed for our economic recovery, and alcohol is one of those few non-essential products that legislators can safely tax during the pandemic,” says Jason Blanchette, a postdoctoral associate in health law, policy & management at Boston University School of Public Health, as per Medical Express.

Weakening evidence-based alcohol policy models due to COVID-19 such as through the tax reduction mentioned above is likely to have severe consequences in the short- and long-term: alcohol harm might not decrease as would be expected in times of crises and it is likely difficult to reinstate the same level of alcohol policy protections after this pandemic is over.

STATEMENT OF CONCERN REGARDING THE ALCOHOL INDUSTRY DURING COVID-19 CRISIS