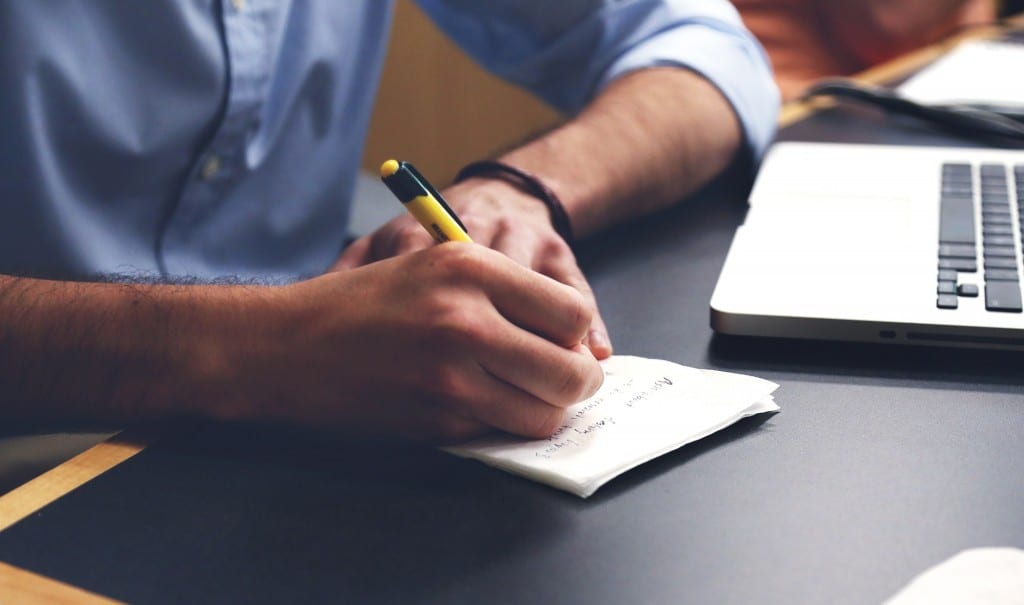 Open Letter to the Executive Board of the World Health Organization

Re: Conflict of interest safeguards far too weak to protect WHO from influence of regulated industries (the case of the Bill and Melinda Gates Foundation)

With all the World Health Organization’s posturing about conflict of interest safeguards and due diligence in its new approach to collaborating with non-state actors in its recently revised constitutional “Basic Documents,” the WHO ended speculation about its ambiguous plan when it proposed to admit the Bill and Melinda Gates Foundation into “Official Relations” with the WHO and as a non-voting member of its governing body, the World Health Assembly.

According to the United States Government’s Securities and Exchange Commission, the Bill and Melinda Gates Foundation Trust endowment—the source of revenue for the Foundation—is heavily invested in many of the food, alcohol, and physical inactivity- related consumer products that cause or treat the current crisis of preventable heart disease, stroke, cancer, and diabetes. Gates Foundation Trust direct investments include:

In addition, approximately one-quarter of the Gates Foundation Trust assets are invested in Berkshire Hathaway Inc., a holding company that owns a US$17 billion share in the U.S.-based Coca-Cola company and US$29 billion interest in Kraft Heinz Inc., another of the world’s ten largest food companies. These investments make the Gates Foundation a beneficiary of sales of several categories of products that are the subject of WHO standards and advice to governments related to nutrition and physical activity.

It is concerning that these conflicts of interest are not acknowledged in the WHO budget’s financial contributor database (which notes only that the Gates Foundation contributed $629 million to the WHO’s $4.5 billion two-year budget), or in the WHO’s Register of non-State Actors (which notes only that the foundation has “engagements with select members of the pharmaceutical…[and] food and beverage industries.”).

Underfunding of the WHO by Member States undermines its capacity to perform its vital global public health work, which is especially important to low and middle income countries with limited local health policy capacities. Making up WHO budget shortfalls with funding from major investors in food, drug, and alcohol companies (which are often headquartered in wealthy countries) further compromises the independence of the WHO. Granting the Gates Foundation Official Relations status signifies a sharp departure from the post-WWII tradition of the World Health Assembly and makes a mockery of the conflict of interest safeguards purported to underpin the new “Framework of engagement with non-State actors (FENSA).”

We urge the Executive Board to defer the decision to accept the Gates Foundation and any other new and legacy applicants for Official Relations status for which there has been no conflict of interest safeguard review on the record for consideration by Member States of the Executive Board. It is, of course, deeply troubling from a governance standpoint that the Executive Board is being asked to approve applicants for Official Relations and verify compliance with conflicts of interest safeguards without being provided with any relevant evidence—verified or otherwise—on the public record.

Signatories of the open letter are public interest groups concerned with WHO’s global role in general and conflict of interest safeguards in particular. Find the complete list of signatories here.