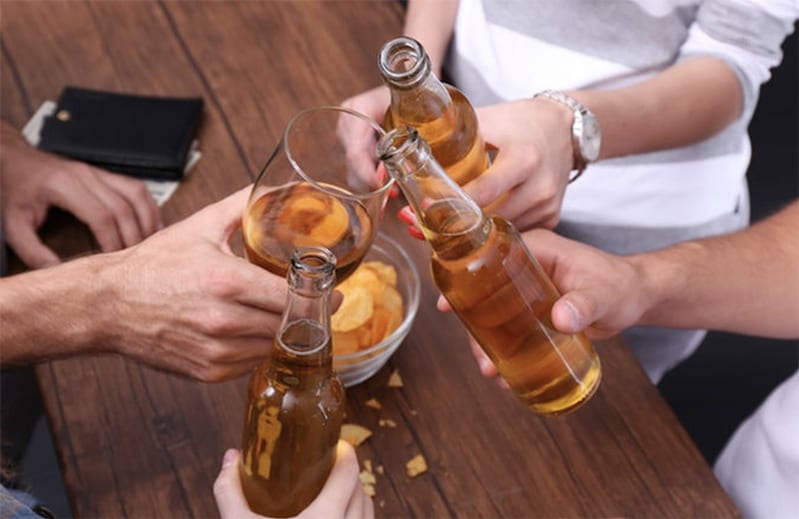 Is Drinking Contagious? An Analysis of the Collectivity of Drinking Behavior Theory Within a Multilevel Framework

To analyze the effect of behavioral contagion regarding problematic adolescent alcohol use among countries with varying prevalence of problematic alcohol consumption.

Finally, an intercept-as-outcome model was built to test the main hypothesis.

Multilevel analyses validated the significant effects of the individual risk factors of being older (OR = 2.02), being male (OR = 1.41) and being native born (OR = 1.32) on becoming a problematic alcohol user. Regarding the aggregated country-level predictor ‘proportion of problematic alcohol users’, the effect of behavioral contagion was also confirmed (OR = 1.05).

The contagion effect regarding alcohol use behavior calls for a focus on environmental prevention efforts.

By decreasing the public acceptance of (adolescent) alcohol use, the average proportion of problematic adolescent alcohol users in European countries may be reduced.