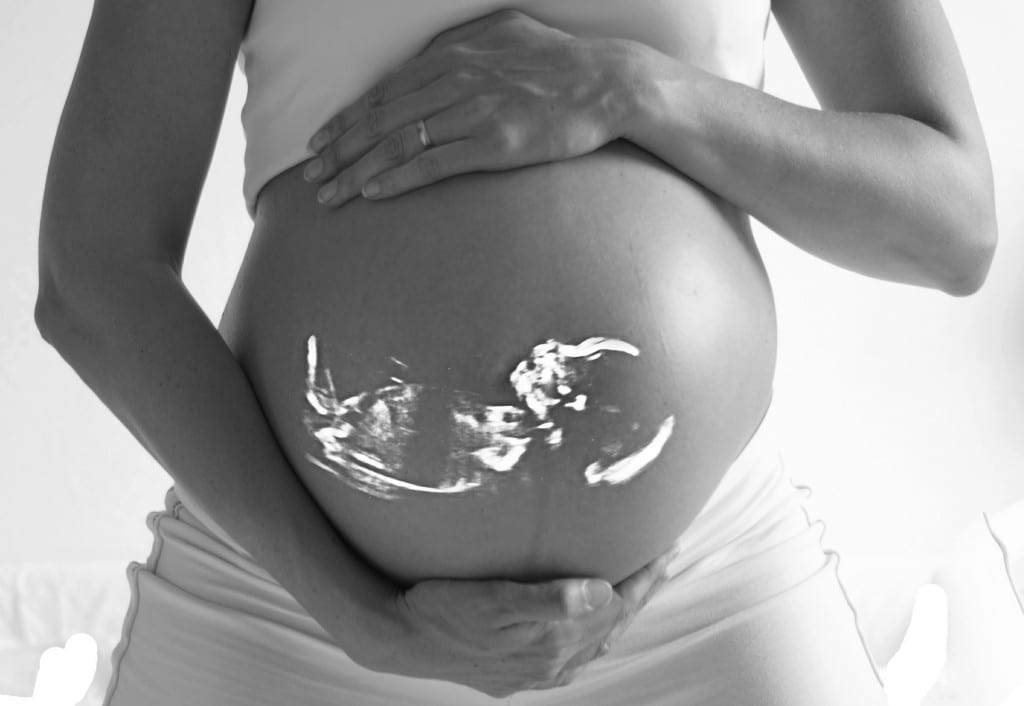 Alcohol Consumption during Pregnancy and Postpartum Period and its Predictors in Sindhupalchowk District, Nepal

A substantial proportion of women in Nepal consume alcohol and homebrewed alcoholic beverages are the most common type of alcohol. Alcohol being a part of tradition and culture in Nepal and evidences suggesting even low to moderate dose of alcohol having impacts on the birth outcomes, the researchers aimed at exploring the alcohol consumption pattern during pregnancy and postpartum period along with its predictors.

We studied all pregnant and recently delivered women using quantitative methods in selected wards within selected Village Development Committees of Sindhupalchowk district in Nepal after purposively choosing the district. We present the findings on pregnancy and postpartum period alcohol use and its predictors as proportion and adjusted odds ratio along with 95% CI.

Also, being dalits, disadvantaged and janajatis, husband’s alcohol use and home brewing of alcohol were strongly associated with women’s alcohol intake during pregnancy and postpartum period.

A substantial proportion of women consumed alcohol during pregnancy and postpartum period with high consumption frequency. Findings suggested, increasing awareness about consequences of alcohol use during pregnancy and postpartum period would be helpful probably as one of the components of routine antenatal care with a special focus to ethnic groups such as dalits, disadvantaged janajatis including relatively advantaged janajatis as well as the women with lower levels of education. Culture sensitive behavior change communication interventions aimed at reducing home brewing and husband’s alcohol use would also be important.