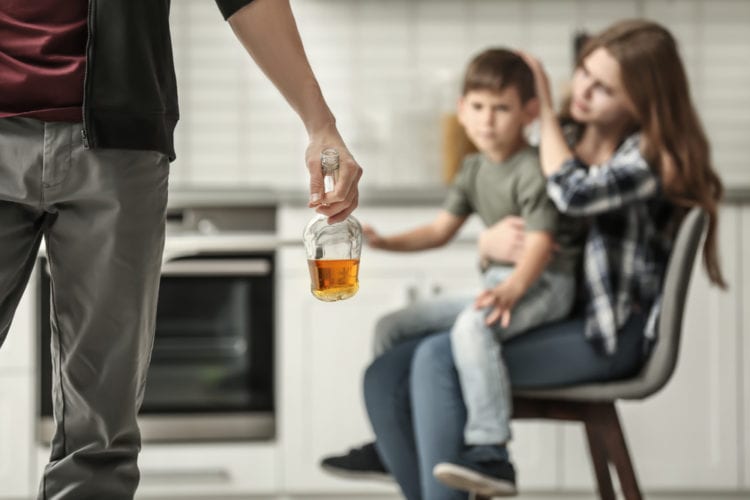 Alcohol Use in Family, Domestic and Other Violence: Findings from a Cross‐Sectional Survey of the Australian Population

The link between alcohol and experience of violence is well‐documented, but there is a paucity of empirical research on the role of alcohol specifically in family and domestic violence (FDV) in Australia. The aim of the current study was to describe the relationship between alcohol use and FDV in the Australian population, and to examine key differences between three different types of violence: family violence, intimate partner violence (IPV) and other violence.

In total, 5118 respondents were included, of whom 44.5% reported experiencing violence in their lifetime, and 6.0% reported recent (past year) experience of violence. Recent violent incidents were comprised of IPV (41.8%), family violence (13.1%) and other violence (45.1%). Approximately one‐third of all violent incidents experienced (either as a victim or perpetrator) were alcohol‐related, and 37.8% of respondents who experienced IPV and 27.8% of those who experienced family violence reported past year heavy‐episodic alcohol use. Alcohol use was associated with higher rates of physical violence and injury at IPV incidents. Alcohol consumed at IPV incidents was most often purchased from a supermarket liquor store (37.0%) and consumed at the respondent’s home, regardless of the distance between the purchase location and incident location.

This study found that alcohol is frequently involved in FDV incidents, particularly IPV. Alcohol use was associated with a higher chance of physical violence and of injury at IPV incidents.