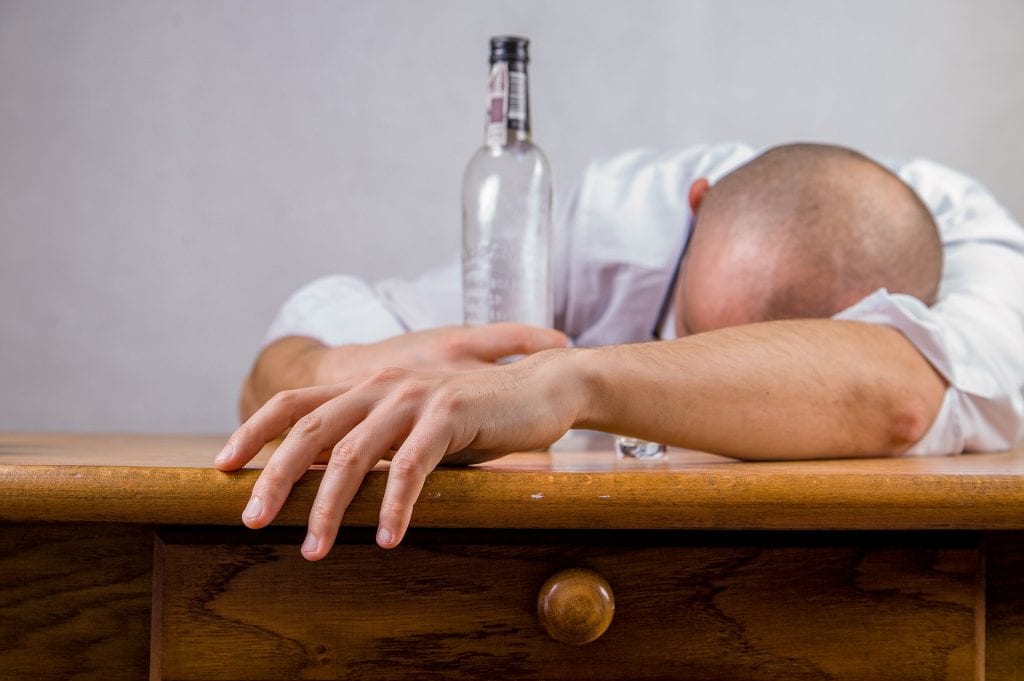 Global, regional, and national comparative risk assessment of 79 behavioral, environmental and occupational, and metabolic risks or clusters of risks in 188 countries, 1990-2013:

A systematic analysis for the Global Burden of Disease Study 2013

The Global Burden of Disease, Injuries, and Risk Factor study 2013 (GBD 2013) is the first of a series of annual updates of the GBD. Risk factor quantification, particularly of modifiable risk factors, can help to identify emerging threats to population health and opportunities for prevention.

The GBD 2013 provides a timely opportunity to update the comparative risk assessment with new data for exposure, relative risks, and evidence on the appropriate counterfactual risk distribution.

Attributable deaths, years of life lost, years lived with disability, and disability-adjusted life years have been estimated for 79 risks or clusters of risks using the GBD 2010 methods.

Risk-outcome pairs meeting explicit evidence criteria were assessed for 188 countries for the period 1990–2013 by age and sex using three inputs:

Risks are organized into a hierarchy with blocks of behavioral, environmental and occupational, and metabolic risks at the first level of the hierarchy. The next level in the hierarchy includes nine clusters of related risks and two individual risks, with more detail provided at levels 3 and 4 of the hierarchy.

Compared with GBD 2010, six new risk factors have been added.

All risks combined account for 57.2% of deaths and 41.6% of DALYs. Risks quantified account for 87.9% (86.5−89.3) of cardiovascular disease DALYs, ranging to a low of 0% for neonatal disorders and neglected tropical diseases and malaria.

In terms of global DALYs in 2013, six risks or clusters of risks each caused more than 5% of DALYs:

Alcohol remains a major risk, ranking sixth among level 3 global risk factors, whereas all illicit drug use combined ranks 22nd. Yet, although drugs are internationally controlled by treaties and a UN agency, there is no international public health treaty on alcohol.

The WHO voluntary targets for non-communicable diseases have called for a 10% reduction in the volume of alcohol consumption by 2025 where this is nationally appropriate, but this is a substantially more modest target than those for other leading NCD risk factors, and policy initiatives for alcohol are recommended only in general terms.

There is a need for a more coherent and e ective global response, including detailed policy guidelines based on the substantial evidence available on e ective intervention strategies.”

Behavioral, environmental and occupational, and metabolic risks can explain half of global mortality and more than one-third of global DALYs, providing many opportunities for prevention.

In view of the prominence of behavioral risk factors, behavioral and social science research on interventions for these risks should be strengthened. Many prevention and primary care policy options are available now to act on key risks.