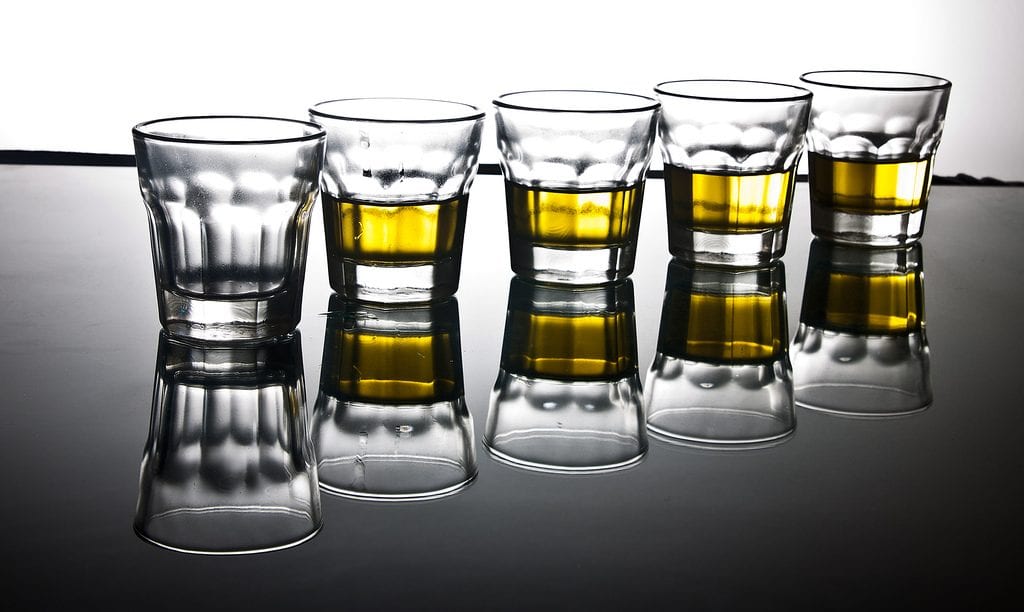 Drinking Patterns and the Distribution of Alcohol-Related Harms in Ireland: Evidence for the Prevention Paradox

Data were generated from the 2013 National Alcohol Diary Survey (NADS), a nationally representative cross-sectional survey of Irish adults aged 18–75. Data were available for 4338 alcohol users. Respondents dependent on alcohol (as measured by DSM-IV criteria), respondents who engaged in monthly HED or occasional HED (1–11 times a year) and low-risk alcohol users were compared for distribution of eight alcohol-related harms.

The study results indicate that the majority of alcohol consumption and related harms in the Irish population are accounted for by low- and moderate-risk alcohol users, and specifically by those who engage in heavy episodic alcohol use. A population-based approach to reducing alcohol-related harm is most appropriate in the Irish context. Immediate implementation of the measures in the Public Health (Alcohol) Act (2018) is necessary to reduce alcohol-related harm in Ireland.