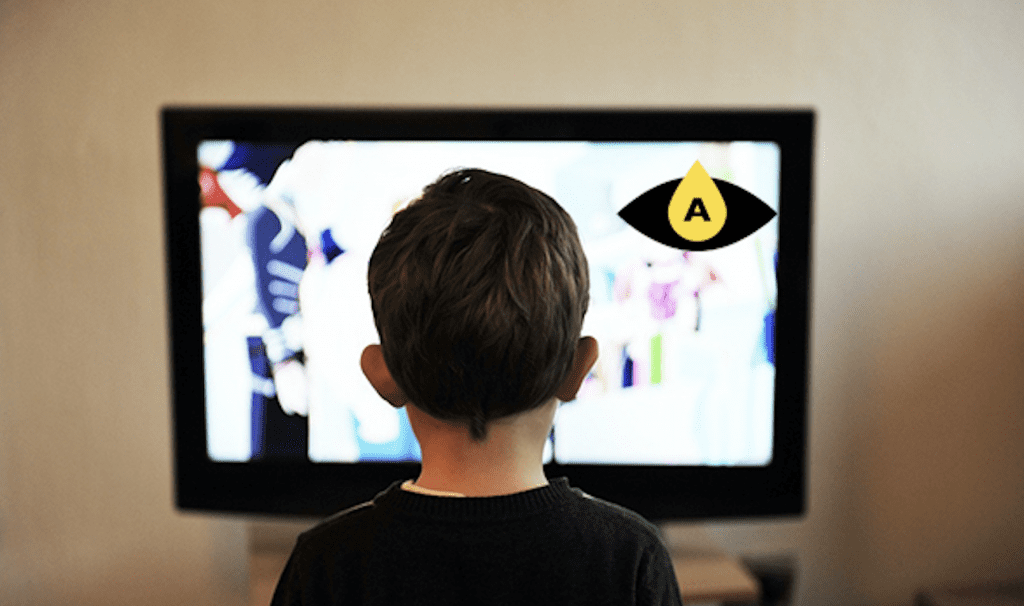 The study used 1-minute interval coding to quantify tobacco and alcohol content in all episodes of five reality TV programmes aired between January and August 2018 (Celebrity Big Brother; Made in Chelsea; The Only Way is Essex; Geordie Shore and Love Island), and estimated population exposure using viewing data and UK population estimates.

The study coded 5219 intervals from 112 episodes. Tobacco content appeared in 110 (2%) intervals in 20 (18%) episodes, and alcohol in 2212 (42%) intervals and in all episodes. The programmes delivered approximately 214 million tobacco gross impressions to the UK population, including 47.37 million to children; and for alcohol, 4.9 billion and 580 million respectively.

Tobacco, and especially alcohol, content is common in reality TV. The popularity of these programmes with young people, and consequent exposure to tobacco and alcohol imagery, represents a potentially major driver of smoking and alcohol consumption.

Implications of the study

The Office of Communications (Ofcom) restricts depictions of tobacco or alcohol use in programmes shown before the 9pm watershed.

As reality TV programmes are shown after this time they’re arguably not meant for children.

But many young people under 18 will watch programmes shown after 9pm, and the availability of TV “catch-up” makes it even easier for young people to access.

The study also shows a couple of interesting findings,