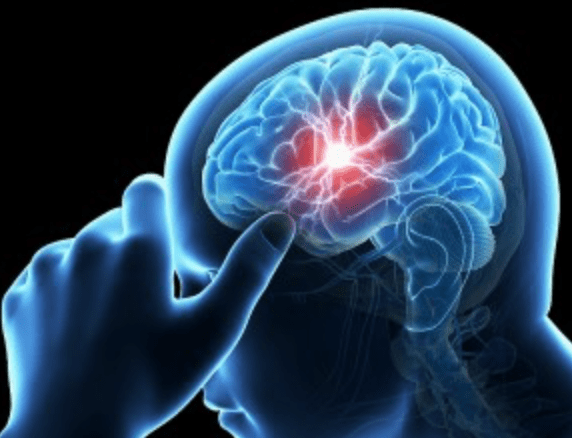 Brain age is a metric that quantifies the degree of aging of a brain based on whole-brain anatomical characteristics. While associations between individual human brain regions and environmental or genetic factors have been investigated, how brain age is associated with those factors remains unclear. The study investigated these associations using UK Biobank data.

The researchers first trained a statistical model for obtaining relative brain age (RBA), a metric describing a subject’s brain age relative to peers, based on whole-brain anatomical measurements, from training set subjects (n = 5,193). The researchers then applied this model to evaluation set subjects (n = 12,115) and tested the association of RBA with tobacco smoking, alcohol consumption, and genetic variants.

The results suggest that both environmental and genetic factors are associated with structural brain aging.

According to the research Inverse reports,

Even though plus 0.4 [due to alcohol consumption] and plus 0.6 [due to tobacco smoking] years  of relative brain age may look small and not significant, these numbers are actually important, especially since they are associated with a corresponding and significant worse cognitive function,” said Giuseppe Barisano, a post-doctoral research fellow at USC, as per, inverse.