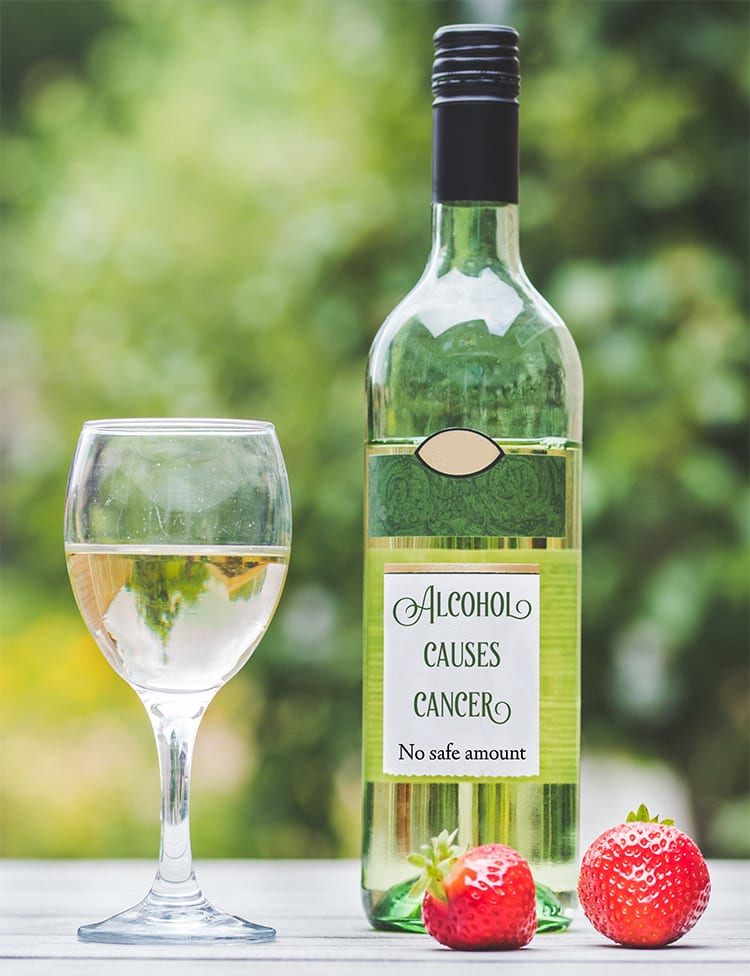 Although more restrictive alcohol control policies (e.g. higher alcohol taxes) are related to lower levels of alcohol consumption, little is known about the relationship between alcohol policies and rates of alcohol-attributable cancer.

State alcohol policy restrictiveness, as measured by a validated policy scale, were related to state rates of six alcohol attributable cancers in the U.S. from 2006 to 2010 in a lagged, cross-sectional linear regression that controlled for a variety of state-level factors. Cancer mortality rates were from the Center for Disease Control and Prevention’s Alcohol-Related Disease Impact application, which uses population-attributable fraction methodology to calculate mortality from cancers of the esophagus, larynx, liver, oropharynx, prostate (male only) and breast (female only).

There was considerable variability in the restrictiveness of state policy environments during the study period. The distribution of average annual alcohol-attributable cancer mortality rates vary across the United States.

More restrictive state alcohol policies were associated with lower cancer mortality rates for the six cancer types overall, and among men and women.

A 10% increase in the restrictiveness of alcohol policies was associated with an 8.5% decrease in rates of combined alcohol-attributable cancers. In all analyses stratified by cancer subtype and sex, the associations were in the hypothesized direction (i.e., more restrictive state policy environments were associated with lower rates of alcohol-attributable cancers), with the exception of laryngeal cancer among women.

Cancer is still a leading a cause of death in the U.S. Major cancer risk factors including obesity, smoking and alcohol are targeted through individual level interventions, but can also be targeted through population-level strategies.