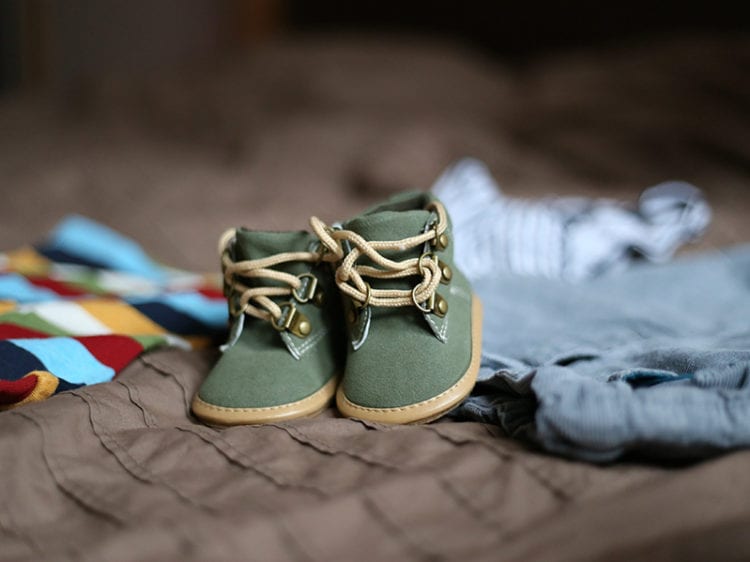 Pregnancy, Fertility, Breastfeeding, and Alcohol Consumption: An Analysis of Framing and Completeness of Information Disseminated by Alcohol Industry–Funded Organizations

Alcohol is a teratogen that, when consumed during pregnancy, can cross the placenta and damage the brain and other organs of the developing embryo and fetus (Caputo et al., 2016). The risks include fetal alcohol spectrum disorder (FASD), which refers to the range of adverse health effects of prenatal exposure to alcohol, including brain damage, congenital anomalies, and cognitive, behavioral, emotional, and adaptive functioning deficits (O’Keeffe et al., 2014; Ruisch et al., 2018). One in every 13 pregnant women who consume alcohol during pregnancy is estimated to have a child with FASD, although there are difficulties in obtaining a reliable and valid diagnosis (Lange et al., 2017).”

Alcohol use during pregnancy can harm the developing fetus. The exact amount, pattern, and critical period of exposure necessary for harm to occur are unclear, although official guidance often emphasizes precautionary abstention. The impacts on fertility and breastfeeding are also unclear. Information on alcohol and pregnancy is disseminated by the alcohol industry–funded organizations, and there are emerging concerns about its accuracy, suggesting the need for detailed analysis.

Information on alcohol consumption in relation to fertility, pregnancy, and breastfeeding was extracted from the websites of 23 alcohol industry–funded bodies (e.g., Drinkaware [United Kingdom] and DrinkWise [Australia]), and 19 public health organizations (e.g., Health.gov and NHS Choices).

Comparative qualitative and quantitative analysis of the framing and completeness of this information was undertaken.

Alcohol industry–funded organizations were statistically significantly less likely than public health websites to provide information on fetal alcohol spectrum disorder and less likely to advise that no amount of alcohol is safe during pregnancy.

They were significantly more likely to emphasize uncertainties and less likely to use direct language (e.g., “don’t drink”).

Some alcohol industry–funded (and no public health) websites appear to use “alternate causation” arguments, similar to those used by the tobacco industry, to argue for causes of alcohol harms in pregnancy other than alcohol.

The Australian alcohol industry–funded body DrinkWise attracted criticism in 2017 for issuing misleading pregnancy posters (Sydney Morning Herald, April 17, 2018). The wording, “It’s not known if alcohol is safe to drink when you are pregnant,” was considered misleading, inaccurate, and a mischaracterization of the science. Our findings suggest that this form of misrepresentation of the harms of alcohol during pregnancy may be a wider industry strategy, which includes emphasizing uncertainties and using ambiguous contexts and language to reduce the impact of, or distract from, information on harms (information that may itself be accurate). It may also involve distracting from the independent risks of alcohol consumption by highlighting unmodifiable potential confounders and undermining scientific evidence by emphasizing “balance” and “debate,” and framing scientific evidence as “beliefs.” The same approach has previously been documented in relation to alcohol and cancer risk, and there are many examples from the tobacco industry and other industries across many decades.”

The public should be made widely aware of the risks of obtaining health information from alcohol industry–funded sources.

Source Website: Journal of Studies on Alcohol and Drugs