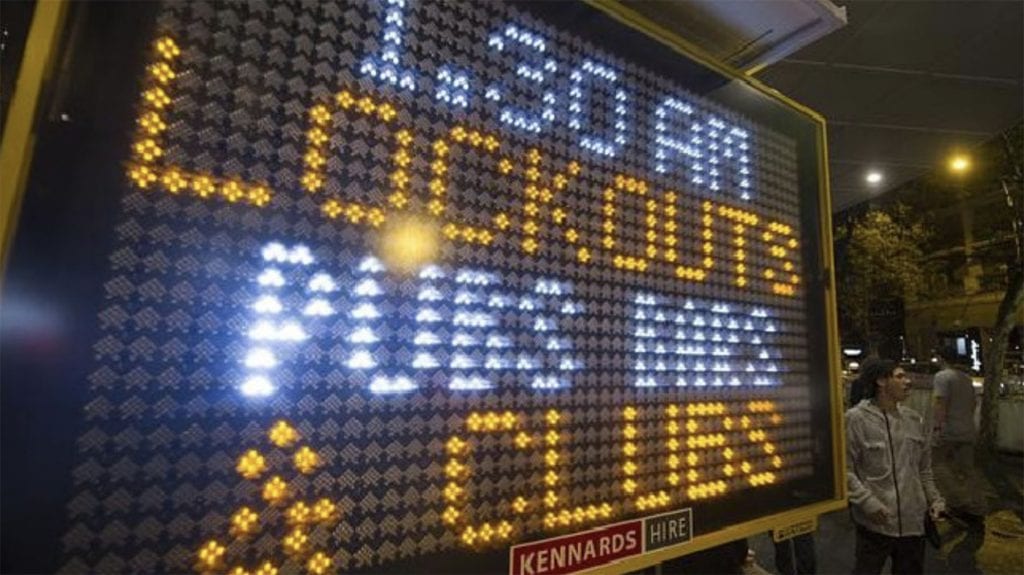 It is interesting to see how researchers never give up finding an intervention to prevent overserving at drinking establishments. Although most such prevention programs show modest—if any—effects, many researchers do as Sisyphus did. They start over again with the same boulder—or with a quite similar prevention program.

When concluding their report from the intervention study of eARM, Toomey and co-workers (2017—this issue) state that, “Unless better training methods are identified, training programs are inadequate as the sole approach to reduce overservice of alcohol” (p. 268). This conclusion reflects what was already acknowledged in several previous reviews of such programs (Brennan et al., 2011; Graham et al., 2014). Nevertheless, the authors invested time and money into the development of yet another program and another well-designed and carefully conducted effect trial. So, what was it about this new program that made its inventors and investigators hope for success?

Well, the new program was an enhancement of a previous program (ARM) with possible short-term favorable effects. This enhancement included an extended intervention phase and online server training. Thus, there were two promising aspects:

Still, the main question is whether such education programs are likely to have any substantial impact.

In other alcohol prevention areas, provision of information and education increases awareness but is insufficient to produce long-lasting behavioral changes (Burton et al., 2016).

This seems to apply also with respect to server training, and it seems quite reasonable, in particular taking into consideration that managers and serving staff seem to lack any strong incentives to serve alcohol responsibly (Stockwell, 2001).

There is a lack of incentives in several domains.

Some hints are found in the few types of interventions that, compared with standalone server training programs, are more likely to show favorable effects; these are enforcement strategies (including those embedded in multi-component programs) and dram shop liability (Graham et al., 2014; Rammohan et al., 2011).

This suggests that controls and economic sanctions may be important—and perhaps even sufficient—incentives for compliance. However, more knowledge is needed regarding optimal enforcement strategies and other possible incentives for compliance. A point of departure for obtaining such knowledge may be to query managers and servers. Why do bartenders serve intoxicated customers? What can motivate them to refuse sales to intoxicated patrons? Qualitative methods, such as in-depth interviews, may be useful to understand bartenders’ and managers’ perceptions of reality and the logic of choices and constraints at alcohol venues. Such knowledge is essential for developing and implementing interventions that are likely feasible and effective. Thus, a bottom-up perspective is useful to explore and explain serving practices at alcohol establishments. The next step is to include the voices of managers and bartenders when developing preventive strategies.

In Greek mythology, Sisyphus was given a task that was repetitive and inescapable. The task of developing more feasible and effective tools to prevent health and social harms from excessive drinking in bars and pubs is, admittedly, far from easy. We believe, however, that this task is likely better served by exploring other paths than those resembling the tracks of Sisyphus’s repetitive rolling of a boulder.

Source Website: Journal of Studies on Alcohol and Drugs