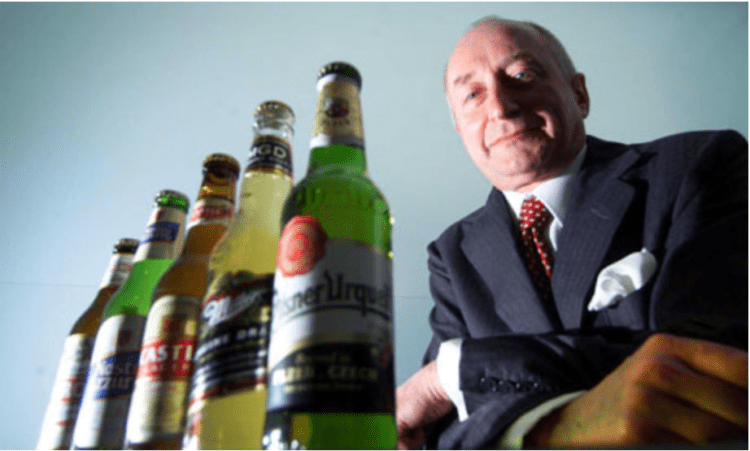 In 2016, alcohol resulted in 3 million deaths worldwide and 5% of disability-adjusted life years in that year. Mortality resulting from alcohol consumption is higher than that caused by diseases such as tuberculosis, HIV/AIDS and diabetes.

Alcohol is increasingly produced, distributed and marketed by transnational corporations. These have consolidated into very large entities; the amalgamation between Anheuser Busch and SABMiller created one of the leading consumer product corporations. ABInBev’s annual revenue of US$ 45.6 billion in 2017 put it ahead of half of the world’s countries in terms of their GDP. Major target markets for the transnational alcohol corporations (TNACs) are low and middle-income countries (LMICs) with expanding economies, youthful populations, increasing urbanisation, openness to privatisation and in which people either don’t [consume] alcohol or [consume] largely non-commercial alcohol. The consolidation of the TNACs provide enormous resources to develop supply lines and market products in new markets.

As governments around the world have sought to respond to the threats posed by use of alcohol (estimated to cost about 1-2% of GDP) the TNACs have positioned themselves as part of the solution, engaging directly with governments and in corporate social responsibility initiatives, including public private partnerships (PPPs). Considerable enthusiasm for PPPs is illustrated by goal 17 of the Sustainable Development Goals (SDGs), which specifically emphasises partnerships with private industry; this enthusiasm reflects a lack of success in dealing with intractable health problems and reductions in government funding. Notable examples of public private partnerships with alcohol industry include Heineken’s partnership with the Global Fund to assist the transmission of vaccines and Diageo’s with UNITAR to work on driving under the influence initiatives. In keeping with such initiatives the TNACs are represented in the global governance arena, for example, in UN meetings on NCDs.

In the public health field there is considerable concern over the implications of this positioning of TNACs in the global governance arena. The framings and activities used by the TNACs to position themselves as part of the solution to alcohol harm and the nature of the conflict of interests posed by their reliance on heavy alcohol use are issues which lead to questions regarding their positioning within the global health environment.