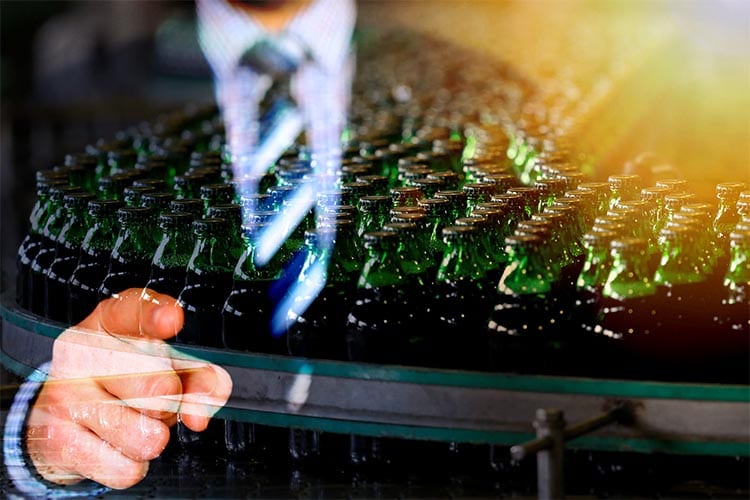 Estimated Televised Alcohol Advertising Exposure in the Past Year and Associations with Past 30‐Day Alcohol Use Behavior among American Adults: Results from a Secondary Analysis of Large‐Scale Advertising and Survey Data

A total of 54 671 adults, aged 21 years and older, who were randomly selected to participate in the Simmons NCS.

Estimated exposure to televised advertisements for beer, wine and spirits, self‐reported alcohol use in the past year and number of units of alcohol consumed in the past 30 days.

The average respondent was exposed to an estimated 576 [95% confidence interval (CI) = 570–582] televised alcohol advertisements in the year preceding their survey. Exposure was higher among males versus females and African Americans versus whites. A 1% increase in the estimated volume of advertisement exposure was associated with a 0.11 (95% CI = 0.08–0.13) percentage point increase in the odds of having at least one alcohol unit in the last 30 days and, among past 30‐day alcohol users, a 0.05 (95% CI = 0.04–0.07) per cent increase in the number of alcoholic units consumed. Associations were consistent across product categories and demographics.

There appears to be a small but consistent positive association between alcohol advertising exposure and alcohol use behavior among American adults.