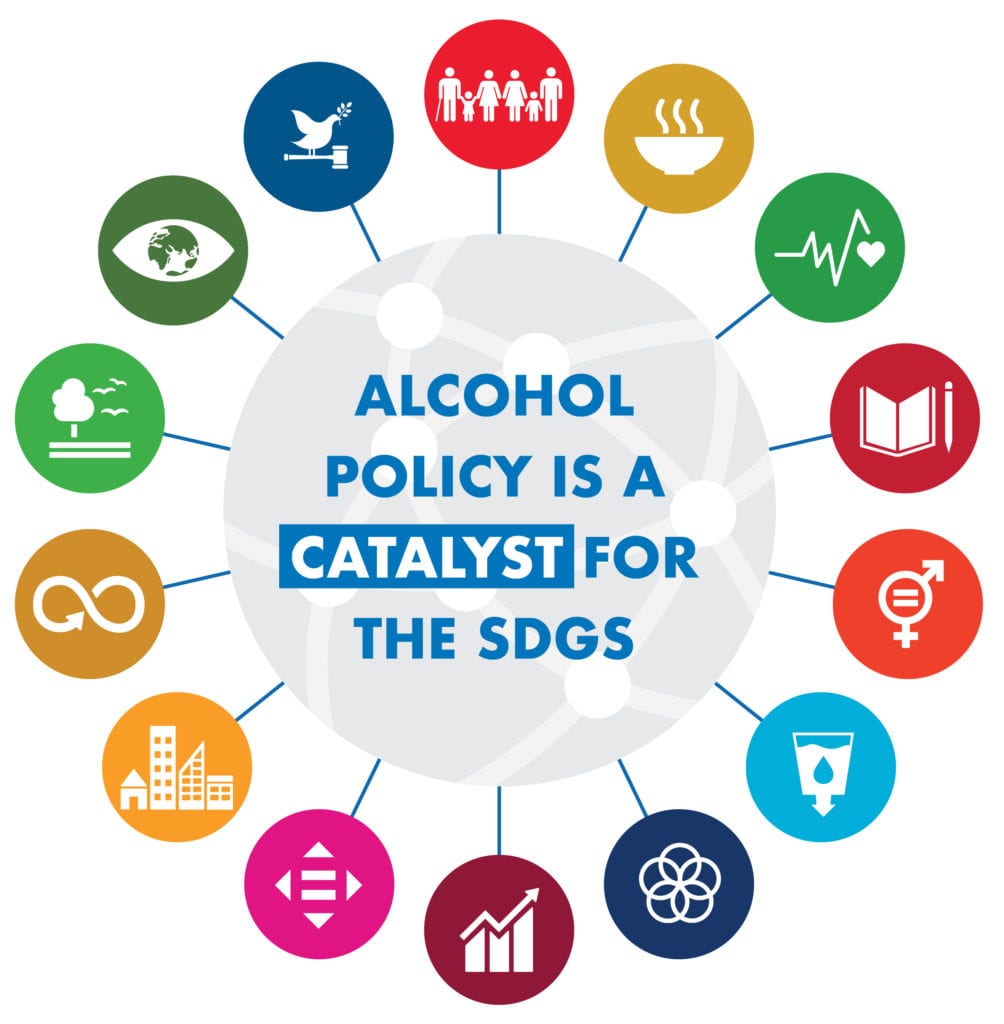 Estonia has implemented a comprehensive, multipronged approach to the reduction of alcohol consumption in the population, comprising a series of successful policy responses. The Estonian alcohol strategy (2014) builds on the WHO Global Alcohol Strategy and the European action plan to reduce the harmful use of alcohol 2012–2020. It aims to decrease the overall yearly consumption of alcohol among the adult population to less than 8 litres of absolute alcohol per capita.

Gathering support across society from a range of stakeholders, including policy-makers, researchers, parents and advocates, has been one of the key elements in the implementation of the policy. High-level political commitment and strategic timing of efforts have maintained the issue of alcohol control on the political agenda and in the public’s mind.

Estonia has suffered greatly from alcohol-related harm. Ten years ago, Estonia had one of the highest levels of alcohol consumption in the world with patterns characterized by heavy episodic drinking, often starting at a young age. Historically, alcohol consumption levels in Estonia were similar to those in countries of northern Europe and the former Soviet Union.

By implementing a comprehensive evidence-based alcohol policy, Estonia has reduced alcohol consumption by one-third over the last decade. As a result, alcohol-related morbidity and mortality have decreased and the health gap between different population groups has narrowed.

Estonia’s alcohol policy is directly linked to implementation of Sustainable Development Goal 3, and specifically target 3.5. Since alcohol-related deaths and health problems are more pronounced at the lower end of the social gradient, reducing alcohol harm will also contribute to achieving SDG 10 to ‘reduce inequality within and among countries’.

Estonia had no official alcohol policy until 2014. Earlier efforts to put better alcohol policy solutions in place had been met with a lack of public support and little political interest. Taxing alcohol was the first measure to be introduced and has the highest approval rates among politicians. Yet, until recently, alcohol tax increases have not been at a level to keep up with income growth in Estonia.

The process of developing the Estonian alcohol strategy focussed on gathering knowledge, creating expertise, raising public awareness and building social demand for better and more evidence-based alcohol policy solutions. In line with the strategic directions of the WHO Roadmap to implement the 2030 Agenda for Sustainable Development, building on Health 2020, the European policy for health and well-being on advancing governance and leadership for health and well-being, dialogue among the stakeholders was a key feature of the development and implementation of the strategy. As it includes action in 10 policy areas across government (including health, education, economy and finance), it also promotes a multisectoral approach.

In addition, the gap between life expectancy for men and women narrowed (from 11 to 9 years), the biggest contributor being changes in the levels of men’s alcohol consumption and smoking.

While the reduction in overall consumption began as a sharp drop at the start of the economic crisis in 2008, its momentum was sustained through policy action.

Several key lessons can be learnt from Estonia’s experience in developing and putting the alcohol policy solutions in place:

As a response to the increased cross-border alcohol purchases from Latvia, the new Government, formed after the March 2019 parliamentary elections, decided to reduce the excise duty on beer and spirits by 25% as of July 2019. The aim has been to revert the cross-border trade and to regain state budget revenues.

In return, alcohol excise duties were reduced also in Latvia. The effects of this policy change on cross-border trade, on the overall consumption of alcohol and related health impacts remain to be seen. It is important to emphasize, however, that the setbacks related to the tax policy measures, have not reverted the alcohol policy in its entirety, underpinning the importance of a comprehensive set of different policy measures.