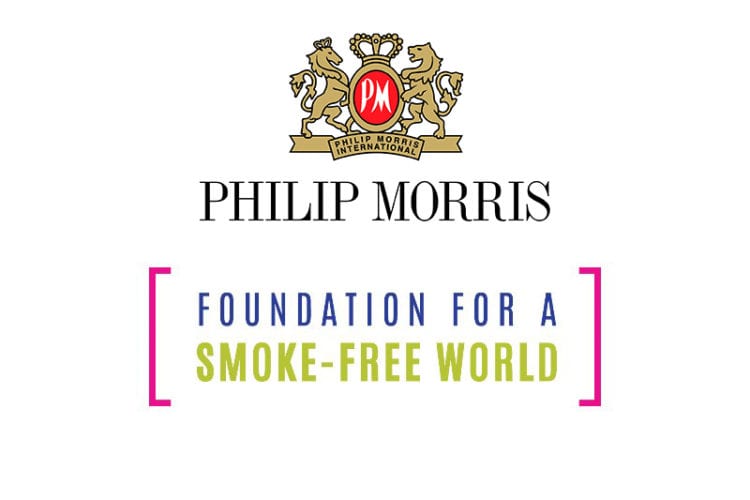 In September, 2017, Philip Morris International, one of the world’s largest tobacco companies, set up the “Foundation for a Smoke-Free World”, with almost US $1 billion of funding over 12 years.

The Foundation claims to be an independent scientific body aiming to “accelerate an end to smoking”. Yet controversy has surrounded the Foundation since its inception; its claims of legitimacy and independence have been strongly disputed and WHO and hundreds of public health organisations globally have taken a strong stance in rejecting collaboration with the Foundation.

Until now, information concerning the research the Foundation is funding, and who has accepted its money, has been scant. This changed when the Foundation filed its 2018 tax return. The present analysis of this filing adds to mounting evidence that the Foundation should be seen neither as an independent organisation nor as a primarily scientific one, and suggests that it might be having difficulty convincing researchers and potential funders of its legitimacy and independence as a scientific body.

Overall, these findings suggest that as it reaches its second anniversary, the Foundation might be failing. It is seemingly struggling both to recruit independent researchers and to spend its resources on much other than public relations.

In line with public rejections from Bloomberg Philanthropies and the Bill & Melinda Gates Foundation, no further funders have materialised. Furthermore, several key staff members left the Foundation in its first 21 months of operation.

Now, more than ever, we must reinforce the hitherto successful calls from WHO and the public health community to reject collaboration with the Foundation.”