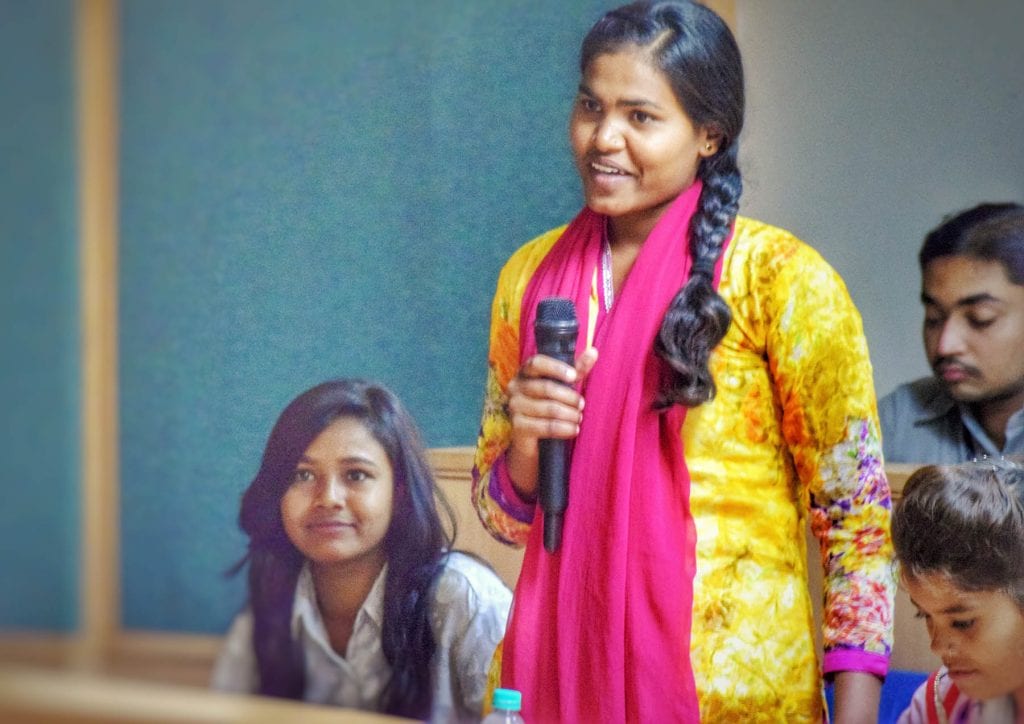 Two randomised controlled trials from Goa, India, in today’s Lancet assess brief psychological treatment delivered by lay counsellors in primary care for depression (the Healthy Activity Program; HAP) and for harmful use of alcohol (Counselling for Alcohol Problems; CAP). Although WHO recommends psychological interventions for mental health disorders, evidence comes largely from high-income countries. These trials from the PRogram for Effective Mental health Interventions in Under-resourced health systeMs (PREMIUM), show feasibility, outcomes, and cost in a developing country. Depression and alcohol misuse are common problems with huge treatment gaps in low-income and middle-income countries. In India, for instance, suicide is the leading cause of death in people aged 15–29 years.

India vastly underperforms in terms of quality clinical research. Only 1·5% of global clinical trials are done in India; and between 2005–14, fewer than half the medical colleges in the country published a single research article. The CAP study by Abhijit Nadkarni, Benedict Weobong, and colleagues that assessed 73 887 potential candidates, and the HAP trial by Vikram Patel and colleagues that considered 146 661 participants, show that large scale, complex research can be done to a high standard in India. Such grass-roots research to inform health policy should be aligned with the governments’ recently established national knowledge platform to improve the health system.

However, no health research in India can be considered in isolation from the neglected state of health care for its citizens. India ranks 143 out of 184 countries for health-related Sustainable Development Goals. At 17% of the world’s population, India contributes disproportionally to the global burden of disease, with more deaths of children aged 5 years or younger than any other country (1·25 million), a quarter of the world’s tuberculosis, unhealthy lifestyles, premature cardiovascular disease, and an epidemic of diabetes.

As if oblivious to the facts, government expenditure on health is one of the lowest in the world at 1·4% of gross domestic product. An amount wholly inadequate to train, staff, equip, or run health facilities. Corruption and an unregulated private sector fill the vacuum, and in so doing, fuel irresponsible prescribing and the global export of antimicrobial resistance, as well as misery and medical bankruptcy for those within the country who lack financial protection. The solution is clear. Publicly financed universal health coverage (UHC) has been discussed since the dawn of the nation and recommended by domestic and external stakeholders. But successive governments have lacked either the spine or the heart to act. As recently as 2011, progressive universalism was included in the government’s 5-year plan, but was never funded.

Change is afoot. In 2015, the anti-corruption Aam Aadmi Party (AAP, common man’s party) came to power in Delhi and launched an extensive programme of universal free health services that included essential medicines and opening popular local mohalla clinics in poor areas of the city. The AAP has given health in India a political voice. On Jan 4, the government announced state election dates for 2017, beginning with Goa and Punjab on Feb 4. Fittingly, the symbol of the AAP is a broom. The state campaigns offer an opportunity for health officials in India to lead change—to grasp the broom and be part of reform, or to risk being swept away by it, as was the Medical Council of India, for being unfit for purpose.

Given the popular uptake of universal health coverage reforms elsewhere in Asia, the Feb 4 elections may be a tipping point for health in India. For example, in 2012, Joko Widodo was elected Governor of Jakarta. He launched popular UHC reforms in the capital and 2 years later was elected president. In 2016, voters in the USA and UK supported politicians prepared to act on the concerns of the electorate. If health becomes a populist cause in India, rather than a political inconvenience, then the country might finally be liberated to achieve health outcomes commensurate with its economic and technical achievements.

Because states have responsibility for health, the elections will raise the importance of access to quality, affordable health care in India, regardless of the electoral outcome. It is a debate that needs to be fostered. To that end, an important opportunity to strengthen primary health care, develop universal coverage, and to deepen trust and engagement between policy makers and practitioners will be the upcoming meeting: Global Health: 40 years after Alma-Ata in Delhi next November.