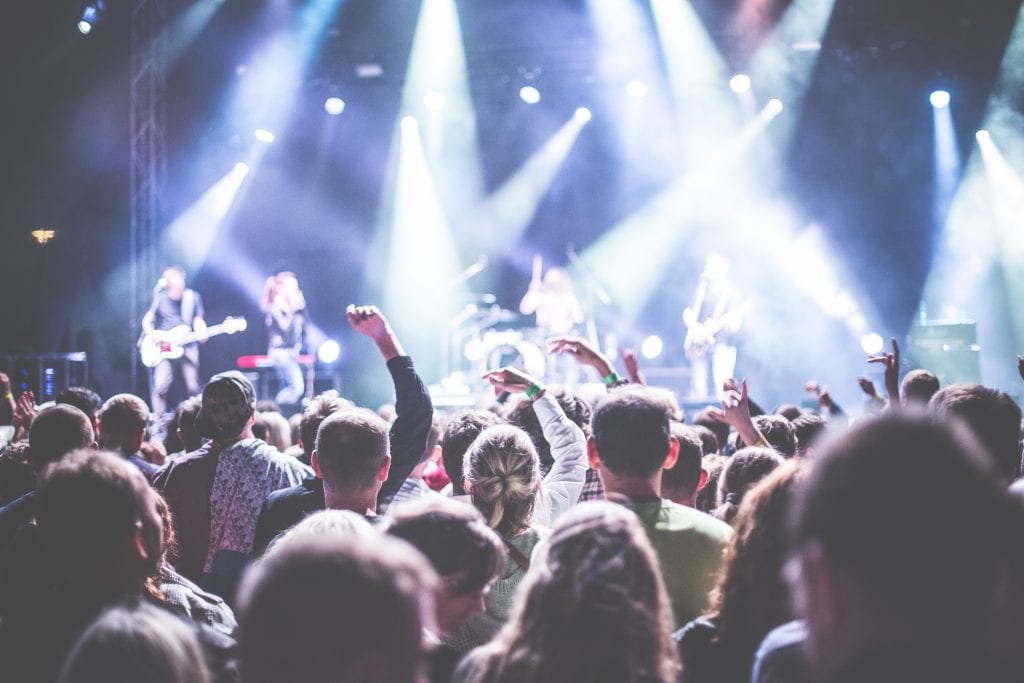 Alcohol intoxication is associated with problems such as violence, injuries, driving under the influence and sexual risk-taking, and music festivals are considered a high-risk setting for high levels of alcohol consumption. This study investigates intoxication levels, alcohol consumption habits, and opinions on alcohol use and alcohol policies among visitors at one of the largest music festivals in Sweden in 2017.

A cross-sectional study assessing alcohol intoxication levels was conducted at a music festival (~ 50,000 attendees). Two research teams collected data at the two festival entrances during two nights, from approximately 6:00 pm to 01:30 am. Blood alcohol concentration (BAC) levels were measured using breath analyzers. A face-to-face questionnaire was used to interview attendees about their alcohol use in the past 12 months using the Alcohol Use Disorder Identification Test-Consumption (AUDIT-C), as well as about their personal opinions on alcohol use and alcohol policies (statement). BAC levels were compared between categories of various factors using Mann-Whitney U test and Kruskal-Wallis test. The distributions of BAC, AUDIT-C and statement category across gender was analyzed using Pearson’s Chi-square tests. Associations of BAC levels with different factors were analyzed using Spearman rank correlation and multinomial logistic regression.

The results indicate that participants at music festivals in Sweden have high levels of alcohol intoxication and largely support restrictive alcohol policies. Thus, there is both a need and support for the implementation of alcohol prevention strategies at festivals.