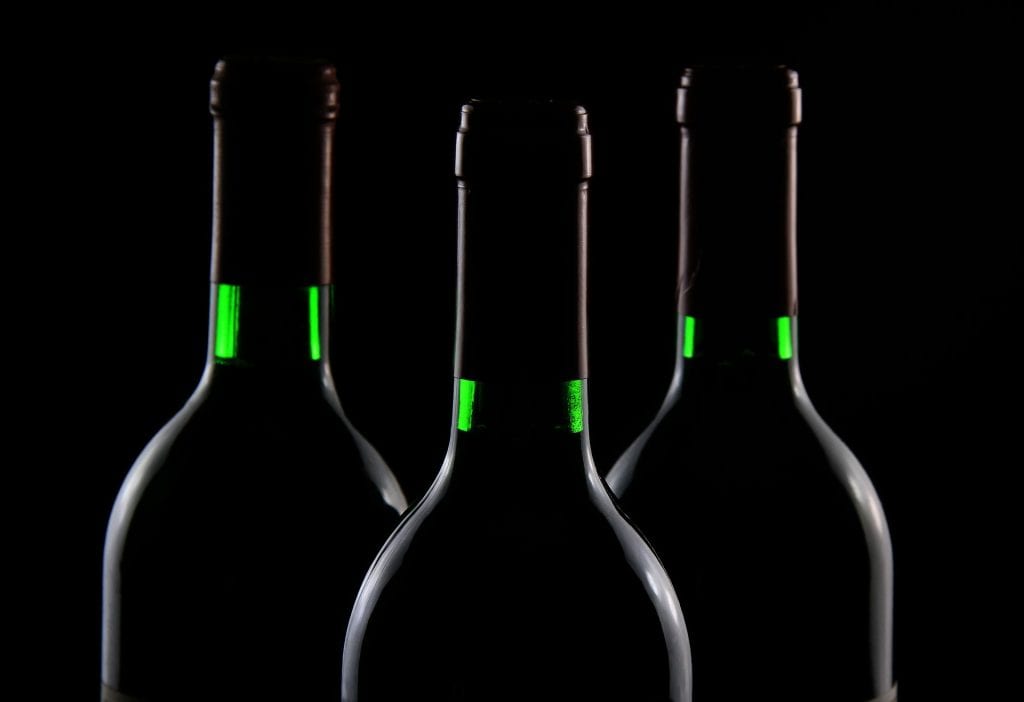 Capacity has increased most steeply over the past two decades, along with wine consumption.

While this association may not be causal, some evidence of a link between wine glass size and alcohol use suggests that reducing the size of wine glasses in licensed premises and in our homes could reduce consumption.

Quote from the research

We cannot infer that the increase in glass size and the rise in wine consumption in England are causally linked. Nor can we infer that reducing glass size would cut [alcohol use]. Our observation of increasing size does, however, draw attention to wine glass size as an area to investigate further in the context of population health. The amount of alcohol people [consume], particularly wine, has increased sharply since the 1960s.4 Along with lower prices, increased availability, and marketing, larger wine glasses may have contributed to this rise through several potentially co-occurring mechanisms.”

A larger cup or glass increases the amount of beverage poured21 and, in turn, the amount [consumed]. This may reflect “the unit bias heuristic,” in which people consume in units (for example: one cup of coffee, one slice of cake, or one glass of wine) provided the portion is above a certain minimum amount.22 Given that people may perceive the same portion as less than “one unit” when presented in a relatively empty large glass than when presented in a fuller but smaller glass, consumption may be further influenced by reducing glass size.”