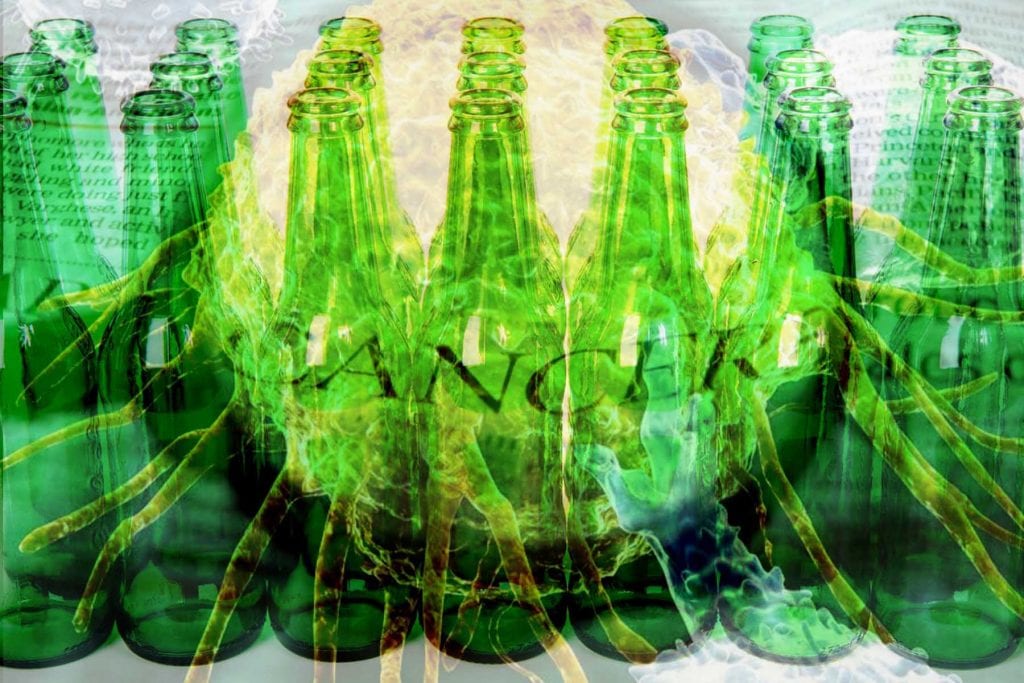 Can a Mass Media Campaign Raise Awareness of Alcohol as a Risk Factor for Cancer and Public Support for Alcohol Related Policies?

Awareness of alcohol as a cancer risk factor significantly increased between the pre and post campaign survey (approximately 5 percentage points). The proportion of respondents who supported minimum unit pricing, a ban on alcohol advertising, and mandatory nutrition labelling was significantly higher post campaign than pre campaign, while support for limited number of retail outlets and limited sale hours were unchanged. For males, but not females, higher support for an 18 year age limit for purchasing alcohol, age limits for buying alcohol at secondary education school parties, and increased enforcement of age limits was found after the campaign than prior to it.

Conclusively, the results show that a mass media campaign was associated with an increase in awareness of alcohol as a risk factor for cancer as well as alcohol policy support at a population level.