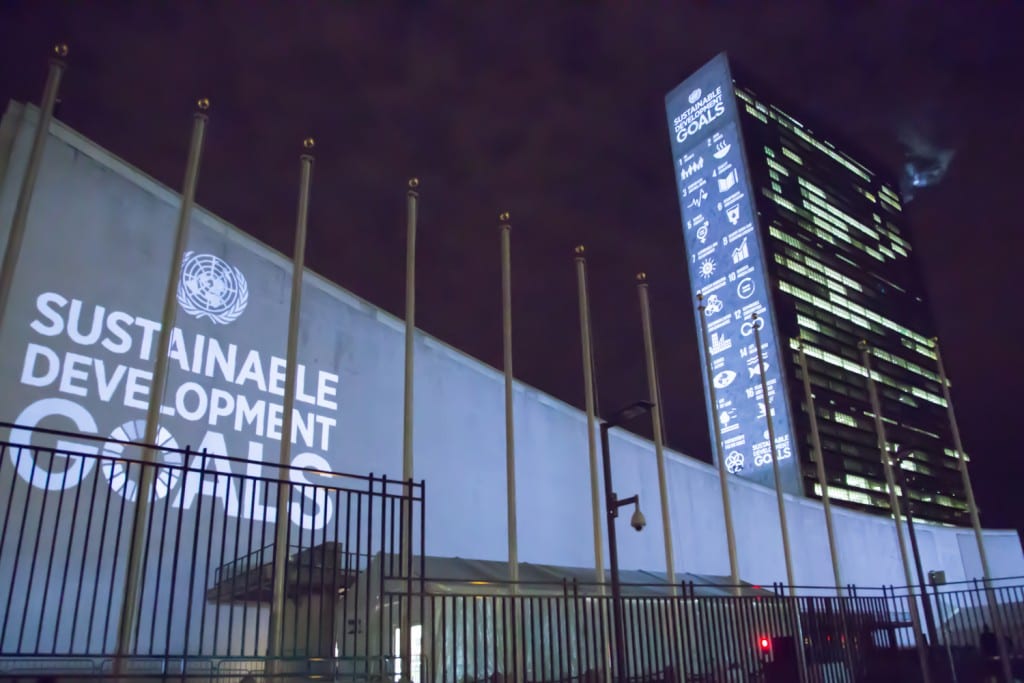 Non-communicable diseases are the leading global cause of death and disproportionately afflict those living in low-income and lower-middle-income countries (LLMICs). The association between socioeconomic status and non-communicable disease behavioural risk factors is well established in high-income countries, but it is not clear how behavioural risk factors are distributed within LLMICs.

The researchers aimed to systematically review evidence on the association between socioeconomic status and harmful use of alcohol, tobacco use, unhealthy diets, and physical inactivity within LLMICs.

The researchers searched 13 electronic databases, including Embase and MEDLINE, grey literature, and reference lists for primary research published between Jan 1, 1990, and June 30, 2015. They included studies from LLMICs presenting data on multiple measures of socioeconomic status and tobacco use, alcohol use, diet, and physical activity. No age or language restrictions were applied.

The researchers excluded studies that did not allow comparison between more or less advantaged groups. They used a piloted version of the Cochrane Effective Practice and Organisation of Care Group data collection checklist to extract relevant data at the household and individual level from the included full text studies including study type, methods, outcomes, and results. Due to high heterogeneity, the researchers used a narrative approach for data synthesis. They used descriptive statistics to assess whether the prevalence of each risk factor varied significantly between members of different socioeconomic groups. The study protocol is registered with PROSPERO, number CRD42015026604.

Despite significant heterogeneity in exposure and outcome measures, clear evidence shows that the burden of behavioural risk factors is affected by socioeconomic position within LLMICs. Governments seeking to meet Sustainable Development Goal (SDG) 3.4—reducing premature non-communicable disease mortality by a third by 2030—should leverage their development budgets to address the poverty-health nexus in these settings.

The findings also have significance for health workers serving these populations and policy makers tasked with preventing and controlling the rise of non-communicable diseases.